Home People As we are The Lakooma

Legend Yagán has it that, in other times, Lakooma was dedicated to frightening and devouring fueguinos. We tell you the story. 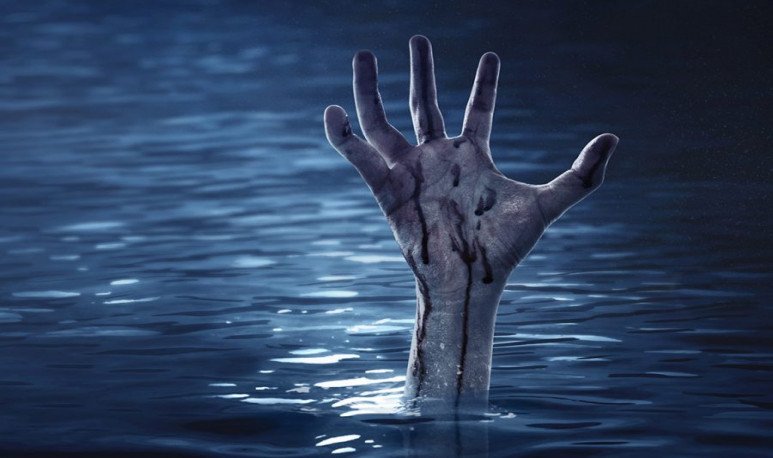 Yaganes told that the Lakoomas were demons of water.  They lived in different caves, lakes and bays, in the different mazes of the  fueguino canals. It is said that the days of intense rain these monsters rested on the islets.  But that other days were roaming the unwary men into the depths, and then devour them.

This monster suddenly appeared, in small swirls, and was able to take with it  boats and sailors .  Some have described it as a gigantic hand coming  out of the water   to grab those who pass nearby.

Lucas Bridges, the third son of Thomas Bridges, the Anglican who founded the mission in Ushuaia, wrote about the Lakooma in his book  The Last End of the Earth  (1948). The  Yagans  had told him that  a Lakooma lived on a small lake near the family room in  Harberton  ,  Tierra del Fuego. Anyone who ventured near the riverside was at risk of being caught: Bridges even tells that he once walked heavily on a frozen lake and was surprised to warn in front of him a big hole. As he says, he had been on the edge of the lair of the Lakooma.

“ There are many other places in the land of the yagans where the Lakooma is said to inhabit.  I know one around a rock, where the current forms a swirl. It is not difficult that at some time a canoe with all its crew was lost there.”

For Bridges it was possible that the legend of the Lakooma was founded on natural causes,  such as the thin ice sheet of the lagoons or on the swirls that formed on the coasts. In fact,  fueguino canals  could be very dangerous for canoes and sailboats, as they had (and still today have) treacherous currents and swirls.

He went a cute crazy.

We all underestimate coronavirus

Quarantine? But it's my children's birthday!