We tell you the story of @Matzorama, the Cordovan who became instagrammer and tells us all about Cordovan culture. 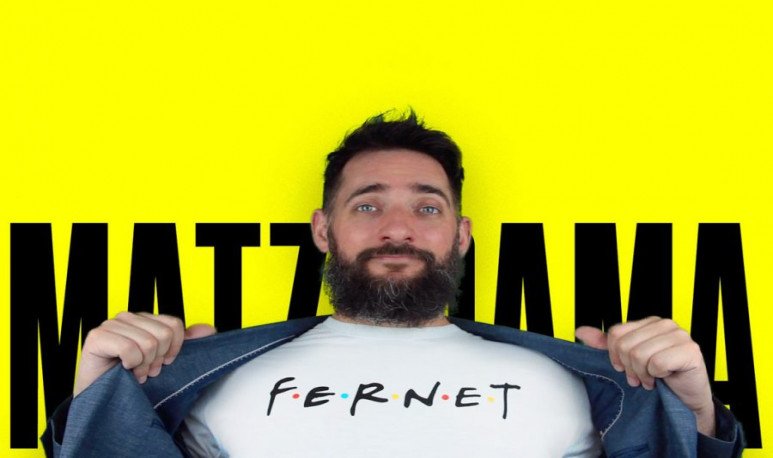 He lives in Buenos Aires, is 33 years old. But it's  cordovan of pure strain . Born in La Falda and raised in Capilla del Monte, he has  lived for 15 years    in CABA . But the tonada doesn't go even if they pay him. Although they do  pay him for being Cordovan , since most of the content he develops in networks have to do with their occurrences and with the Cordovan culture. It's a joke to hear him tell the stories and customs of this town.

His fame began by the SnapChat network. From a little it was growing and encompassed networks such as Twitter and Instagram. He's an  influencer today. Create content for  Muy Hare  and makes content recommendations for  Flow platform  . And he got to the radio! He works on a  Metro radio show. 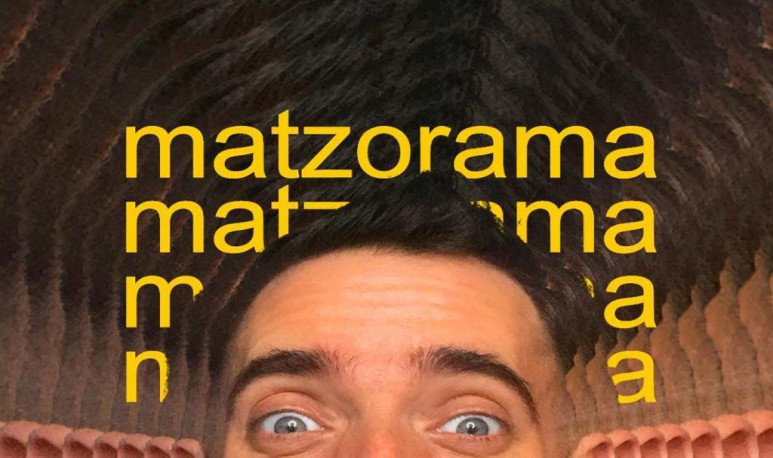 @Matzorama  is quite an investigative journalist. Investigate the  strange specimens that we are the Cordobses . The good thing about his research is that he discloses his results in a very witty way. Always with humor and with conclusions that make us  burst out of laughter  even the Cordobeses themselves. Always laughing at Cordovan, that is, laughing at himself. And with the authenticity of few.

The special chapters you are uploading to your page are many. Among them,   “El oraqlia”  (the oraculia) , a kind of oracle that  throws the poste of your year or your days in the form of a joke. The  dictionary of Cordoba , or the   Cordovan course  , which clarifies all the doubts that can be generated by talking to a person born in Córdoba. And the classic  “According to a study” , in which he sends fruit on research conducted in different institutions. All these sections of your networks are must-see. If you haven't seen any yet, we invite you to laugh a little at their inventions.

This  audiovisual content creator  started making home videos for his acquaintances. With his arrival in the big city, he discovered that there are a couple of issues that, between Cordobbeses and beings from other provinces,  do not work . It is that many times they don't understand  us, because we express ourselves  in very cool and particular ways. That's why “Matzo” decided to  explain a little what no one understands . And no one explains. Today it does not stop adding followers and growing as a professional.

This Cordovan is already famous. Although many don't know his name, they know he's a madman who makes videos  about Cordovan culture . In an interview with the newspaper  El Profile , they asked him what he thought about “being Cordovan”, and he replied: “Cordovan's intention is to always have fun and laughing, it's a north that we all have. Try to have as few  problems as possible , while there are inevitable things, we seek to keep going always. There are people who are able to know us and screw  them a little bit that we are very damn and also trusty , it's like our way of relating. For example, I hardly know someone and I already put a nickname on him, but  without bad intention , just to inflate. There are people who hate us because we are like that.”

What do you think about being Cordovan? Watch a couple of videos from @Matzorama and draw your own conclusions.

Ever there were cinemas on Lavalle Street