Home People As we are The invisible friend 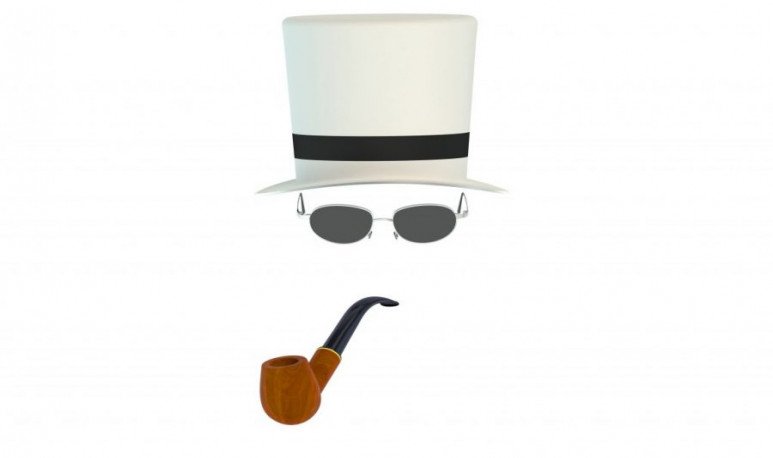 What a beautiful thing the invisible friend! In case some fallen from the cot doesn't know what I mean, it's a game that consists of ravaging, among a certain group of people, who gives a gift to whom. The goal is for everyone to touch one. I think I like it so much because, first of all, it is impossible to split it from the time of the year when there are massive gifts (Christmas,  Friend's Day, day of each of the professions), which can not but be a holiday motif, but secondly, and most importantly, because the very dynamics of the game is perfect: everyone makes only one gift and receive, in return, also only one. Total equality. Isonomy. No privilege for anyone. There are no beneficiaries or harmed (except the one who has had the very bad luck to get out with the group's rat, but that is not a system error, it's a human error).

Even, I would even say that the time of the draw is almost as nice as the gift itself. It is not the same to have to give to the one who has the clear things and knows what he likes than the mysterious group, who gives us the feeling that nothing will satisfy him or who already has everything. Sometimes the beneficiary of our invisible friendship is a blessing and sometimes a curse: it solves the issue at the same moment when we read his name on the paper or leaves us sleepless weeks thinking what the hell to buy. Like life itself. It's in one try to detect what everyone likes. Still, we always have the wild card: buy a good  wine , Argentinian obviously, that there is no person who does not like.

The origins of the game

It is very difficult to find an Argentinean who has not ever participated in the invisible Friend. This practice is as common as  Christmas Eve . But do we know how this popular custom came about? The answer varies depending on the version, as the game itself.

Some say that the origin of Amigo Invisible was in Venezuela . They say that two centuries ago women in that country who were married or engaged could not have friends because of the culture of the time and the region. Logically, they could not receive gifts from them either because it would be like evidence. By this prohibition, it became common for friends to gather to carry out an exchange of gifts in a particular way: each randomly chose a little paper where the name of the person they had to give was written, which would become “his compadre de papelito.” This modality became better known over the years, reaching other countries and changing its name to “Friend Secret” Over the years it spread to other countries and eventually called “secret friend”.

Other people place the origin of the invisible Friend in Scandinavia. There, say those who know, the activity of writing the names of participants to give away is not performed. The “invisible” part of the game is that each gift is not labeled with the name of the recipient, but carries a card with a poetry or some cute phrase towards the person. Other diners should guess who is worthy of receiving these beautiful words and their corresponding gift. The importance of playing the game this way for this culture is to connect with what is important about Christmas, beyond consumerist action.

The latest version ensures that our beloved game started in the United States and its protagonist has first name and surname: Larry Dean Stewart. Urban legend has it that Larry, a native of Kansas, had a very difficult life and became particularly complicated at Christmas. Year after year, on this date the American lost his job and his money. Anyway, he didn't loosen. He invested in cable television and earned millions of dollars, which could have made him forget about its essence, but no. Larry decided to help those who were in a bad situation like he had been in previous years. He started donating money anonymously to whoever needed it. When he became ill with cancer he made public his actions and was the example of several people who began sending silver without a sender. Hence, according to this theory, arises what was later mutating into the “invisible friend” we know today.