In Mendoza, people search for them to get some of the gifts thrown by the allegorical cars of the Harvest Festival. A lot of inventive. 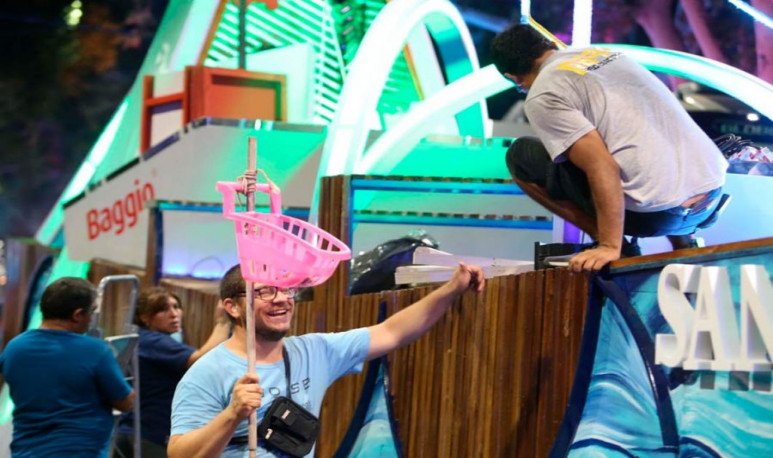 On the Via Blanca  of the Harvest Festival  it was possible to see that  Argentines (in this case, Mendoza) have a lot of ingenuity and inventive.  “ The  dulce de leche , the big collective, espadrilles, soda and  alfajores ...” are our inventions, according to the  song by the Bersuit Vergarabat . However, there is an artifact that, if patented, could also catapult its inventor to resounding success. This is the  basket to capture the regional products that queens throw from the carts .

With the danger that entails, even melons and watermelons are thrown from carts, like Lavalle's. Water bottles also officiate projectiles, from Las Heras, where Villavicencio is located. Meanwhile, on the sidewalks, the public is struggling to cut these objects, to blows of a fist, sometimes. So,  to prevent the issue from moving to older people, many chose to invent some device that gives them advantage over others.

Basically, these are plastic or metal baskets hooked to wooden or aluminum sticks . This allows you to get greater advantage and be able to “first” others. Of course it's not easy. It takes some dexterity and aim to bask the fruits and vegetables that are thrown. 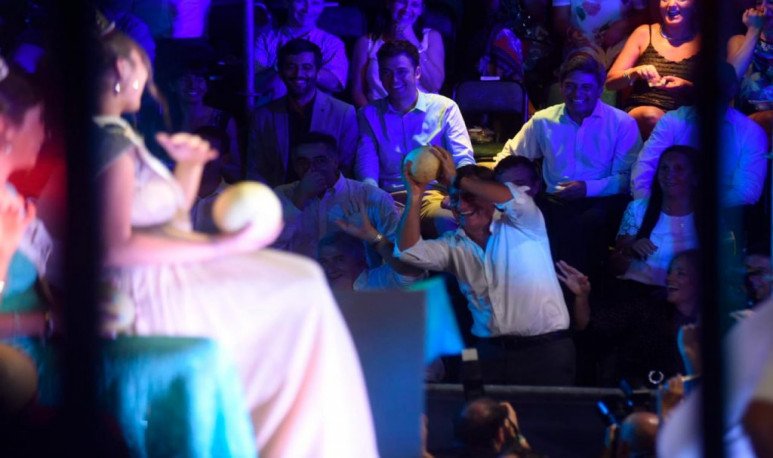 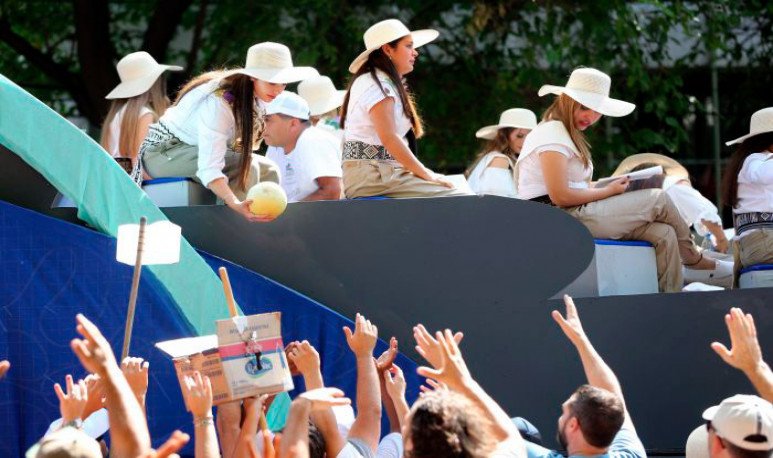 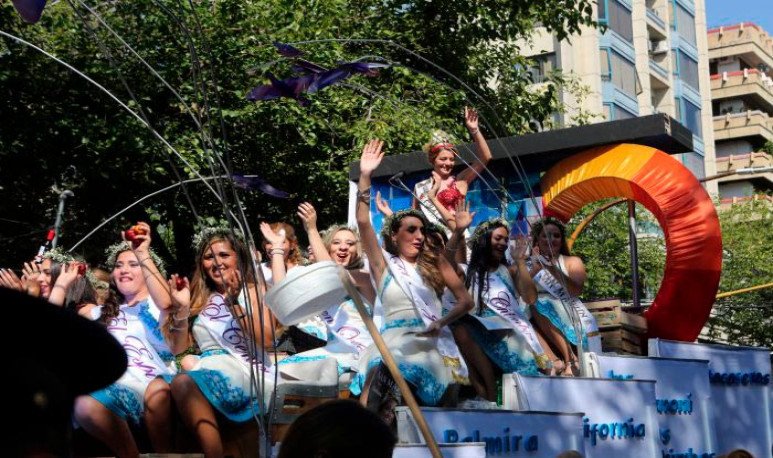 The truth is that,  the inventive, the taste of the gifted and the taste for the regional are combined to transform the sidewalks of the Via Blanca into authentic hunting grounds , where the most dangerous dam is a zapallito that falls at a high speed from the height of the carts, while the most accessible end up being  the grapes, which abound on the ground.

Being a woman and park ranger in the missionary jungle