All provincial shields represent, in many respects, the inhabitants of that territory 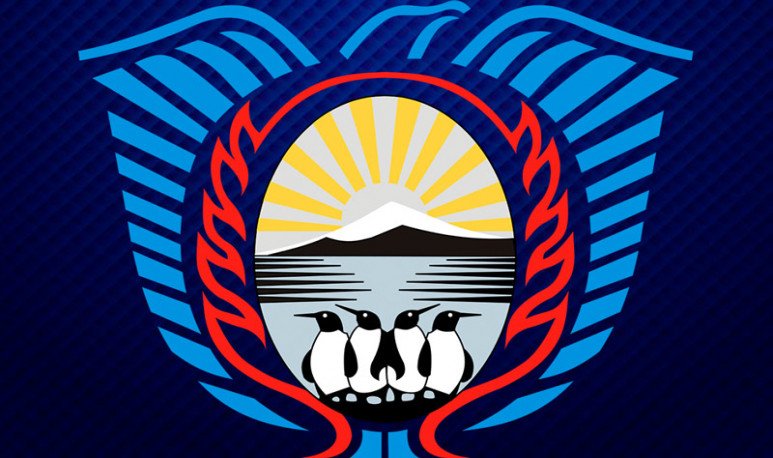 From the 10th century, with the spread of the joustas and tournaments that had their   origin in Germany   and spread rapidly throughout the rest of Europe,   armories began to become signs of honor and nobility   , which transcended posterity from parents to children. The uses of   shields, before just for a matter of defense   in combat,   be     regularized, institutionalized and improved   in the next three centuries of royal authority over the lords. That is, the granting of shields depended on the authority of the king.

More or less so is the history of the shields in our time and today,   the people of our country have a story to tell.   From the   smbologies   divine, and   heraldic   mysterious passing through the   presence of nature   from varied visions; the provincial shields are and will be a   representation of what is the local   in every corner of the country.
To tell you what these badges show, we start with the last to join and the southernmost of all:   the shield of   Tierra del Fuego       .

Being the last of the provinces to join the country as we know it,  Tierra del Fuego  has  its own shield only since 1992.  Prior to that date,  the national shield was used there since the establishment of the national authorities in the territory, in 1884. Once it was incorporated as a province, and following unanimous desire, like the others, to have its own blazon, by the end of  1992 a competition was called  for the creation of the first provincial coat of arms. On the basis of this, it was established that the shield and its symbology should take into account the  spirit of the Fueguino people, its history, tradition, culture, geographical location, sovereignty and natural resources . The competition was held, on December 17 of the same year, the Legislature of the Province passed Law No. 61, promulgated on 24, which expresses the meaning of the first fueguino shield.

The winner was the author Rosana Giménez and the pseudonym of the drawing was “Kewel”. The official description of the Secretary of Government and Labour, dated 4 February 1993, cites as regards the   heraldry   :

Oval shape: on the azur-celestial field, brings in the center and head, a rising golden sun, ten rays in the form of irregular rigid bars, highlighted, at its base, by a snowy mountain on the summits, with sable slopes, over the sea surrounding all areas of the province, shaded with sabre. On top four emperor  penguins  of their natural color, two of them looking at the right hand and two at the left. By exterior ornament, an oval crown of fire, with five flames of gules on each side, open at the base. Ornaments: a large billboard shaped like an azure albatross, stylized and contoured, with wings open in the attitude of flying, and the plumage ajar.

And, about the   symbology of the shield   , indicates:

Highlight the bird, so abundant in the region, in its flight attitude. Fire, closing everything, as the element that accompanies the inhabitants from its origins. The sun. Astro king, symbolizes the whole of man. The snowy mountain, characteristic of the region near the mountain range. Water, an element present in the four cardinal points and the  penguin , as representative specimen of the southern fauna.