Home People As we are The motorways of Buenos Aires

Even though they were born as great solutions to traffic problems in the city, are they a real solution? 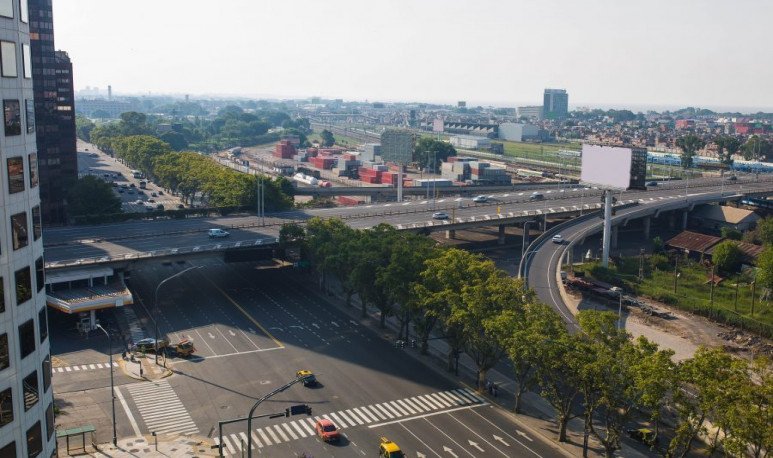 Those of us 30 years or younger, are already more than used to traveling on urban highways. Panamericana, Acceso Oeste, May 25, are just some of the urban highways of the megacity that is Buenos Aires. However, motorways are relatively new. Av. Gral Paz was the first highway, which operates as a border between the Federal Capital and the province of Buenos Aires.Then a small stretch of the Ricchieri motorway was added, but it was only in the 70s, when a large-scale plan for the construction of motorways was carried out.Perito Moreno and May 25 were part of the plan devised by the Ingenier Guillermo Laura and carried out by the Mayor of the dictatorship, Osvaldo Cacciatore.With the end of the dictatorship, the plans were unfinished and it was from the 90s that the north, west accesses, the Buenos Aires-La Plata motorway were made again, Ezeiza-Cañuelas, among others. Today, the riverine motorway, called Paseo del Bajo, is running. Even though they were born as great solutions to traffic problems in the city, are they a real solution?

The revenge of the man in the gray suit

The eternal problem of change

The value of institutions