The grass is always greener on the other side

Relations between neighbors are never easy, such is the case of Uruguay, an unrequited love. 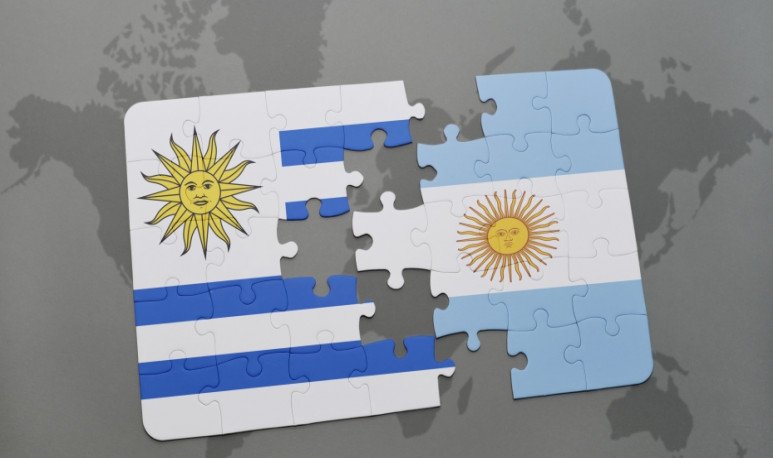 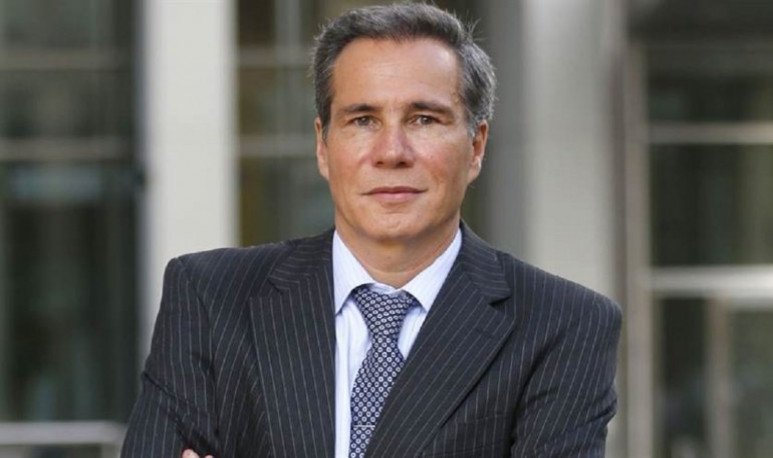 Relationships between neighbors are never easy. Forced to share medianera, often what we have in luck is not what we would have preferred. It happens to Dona Rosa, it happens to the nations. Argentina's territory borders five countries, with which there are disparate relations. With Uruguay, for example, we have something like an unrequited love.

Argentines like Uruguay and Uruguayans. The accent, culture, genes, tastes, music and customs are very similar, so we feel at home when we are there or with them. However, while we believe that our similarities bring us closer and sister, they insist on what sets us apart and take distance.

When the Uruguayan is traveling it is highly likely that they will take it for Argentinean: we are several million more, so it is statistically more feasible to cross with an Argentinean than with an Uruguayan. But it is understandable that this situation bothers them and they feel the need to make differences.

Beyond that, we may be seen as enlarged or superb, especially when it is very common to listen to those who say that Uruguay is an Argentine province or that they are our younger brothers.

The truth is that we only have positive opinions about them. They're our favorite neighbors and we want them to love us. Because, after all, there is no one in the world more like an Argentinean than an Uruguayan.