Home People As we are The Google of Berazategui

For a few hours, the Google Argentina domain passed into the hands of a young man who would have bought it in the face of an oversight of the company. We told you about the night Google came from Nico de Berazategui. 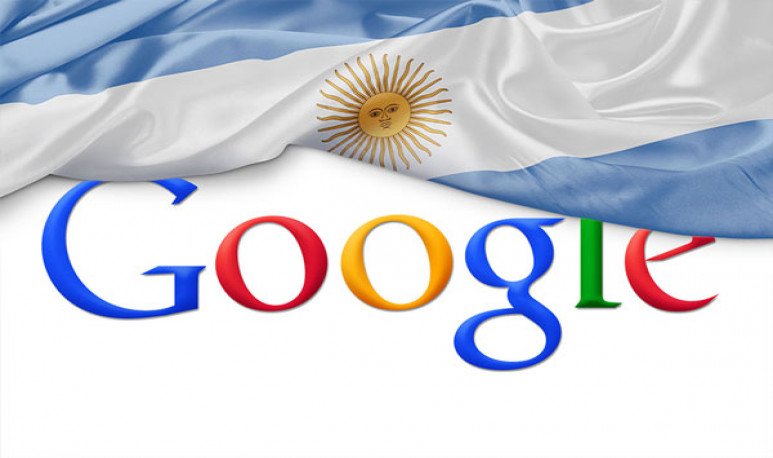 Here he who doesn't run flies, they say . And, this time, one of the largest companies in the world lived it in its own flesh. The victim of the much-minded  Creole vividness  was  Google  himself, who for a few hours  he lost the domain of his website to Nico, from Berazategui.

On Wednesday night, users began reporting problems when trying to enter the  Google Argentina page. The error sign read: “Cannot access this website.” What seemed like a technical problem apparently was something else. Soon, the version that  someone had bought the google.com.ar domain began to circulate because it would have expired.   A screenshot confirmed this: on the NIC Argentina (Network Information Center Argentina) site, responsible for registering and managing the “.com.ar” domains, Google's corporate name no longer appeared as the owner of the URL, but instead there was another name:  Nicol& David Kuroña. 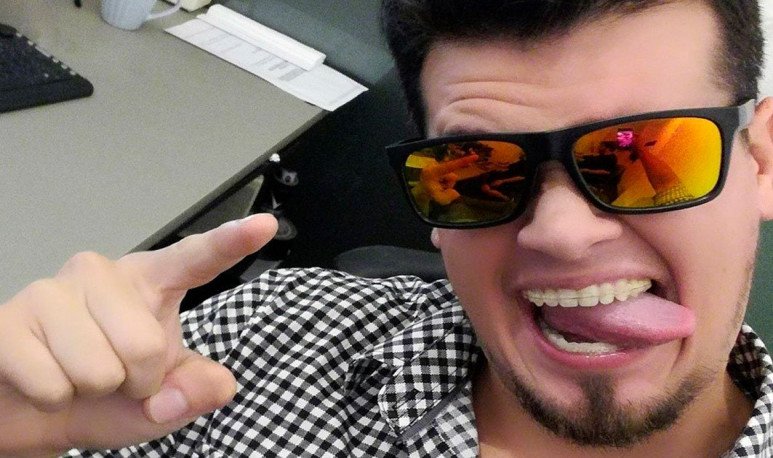 Through NIC.ar, the national State manages ownership of the domains in the country. The  rights to use those URLs have an expiration , after which it is necessary to renew the domain to retain its ownership. If it is not renewed on time, any natural person or entity may acquire the rights to use a  web address.

Apparently, that's what would have happened in the case of google.com.ar: the company would have forgotten to renew the domain and it would have become available. This was confirmed by Kuroña himself through his Twitter account:  “I want to make it clear that I entered nic.ar, saw the name of google.com.ar available and bought it legally accordingly.”   Immediately, as could not be otherwise, memes about the “asleep” to Google burst on the networks.

Once the term of ownership of a domain expires, NIC Argentina offers the owner the renewal. If this does not accept it, it makes it available to anyone who wants to purchase it. Tariffs range from 540 pesos, to register a domain “.com.ar”, up to 4000 pesos, in case there is a dispute over any. However, in this case, the  @DominiosAR  account claimed that  the google.com.ar domain was not expired or expired,  as the expiration date was July of this year. They considered that “someone transferred it or something weird happened”:

Here you have a little more info.

google.com.ar was not expired or expired. He was due in July.

Until this morning, it was in Google's name.

Somebody transferred it or something weird happened.

NIC Argentina's own site was also down for a while and when it came back to work, searching for the google.com.ar domain  the company was once again listed as the owner  of it, with an expiration date on November 1, 2021. For its part,  Google  simply simply reported the following in a statement: “The problem affecting access to google.com.ar has already been solved. We regret the inconvenience that this situation may have generated and we continue to investigate the causes.”

The one who does not run flies

What really happened? It's not clear. It may have been a simple Google technical failure, there may have been a problem on the NIC Argentina registrations page or, perhaps, just someone ran the rumor that they had bought the domain, when the site was only down.

Nico de Berazategui  may have taken advantage of a company neglect, an error on the national state records page, or simply viralized false information. One way or another, the truth is that if there is something that we don't lack Argentines, it's speed to react and, incidentally, have our 15 minutes of fame.