Home People As we are The girl who danced to death 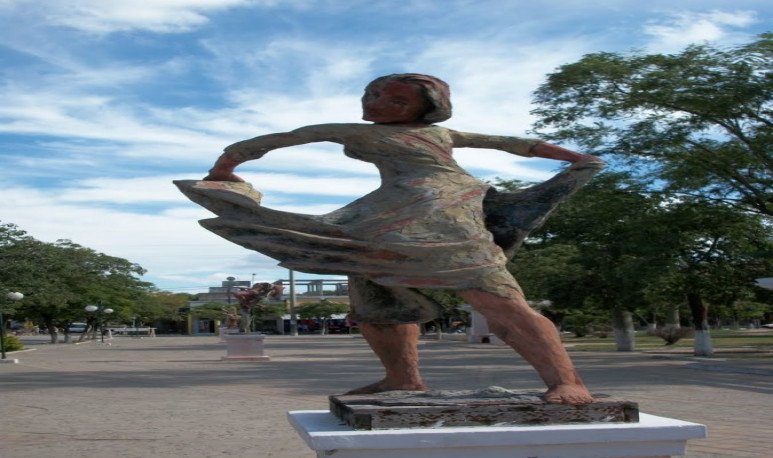 Each province tells its own stories. Santiago del Estero, for example, is full of myths and urban legends that its locals repeat over the years. Like the story of Telésfora Castillo, “Telesita”, a girl whose end awakens uncertainty until today.
Abandoned by her parents at the age of four, Telesita lived alone on the mountain with her sheep. They say that the girl used to go for food in the neighboring houses and that it was very common to see her wandering alone and sad. Except when she was dancing: at the village festivities, Telesita could spend hours and hours moving to the beat of music.
Telesita was never missing a party. One night, however, the neighbors gathered to celebrate and the girl did not appear. Worried about her absence, they decided to go looking for her. A few meters from his house, they found his body calcined. But there were no remains of a bonfire on the spot.
To this day, no one explains how he could have died: there are those who say he continued to dance until it burned. Since then, Telesita is remembered by all Santiagueños. Many, even, attribute to him some miracles.