Home People As we are The Ghost of the White Capybara

In Puerto Gaboto, a fishing village in Santa Fe, hunters tell the story of a ghost capybara that is the soul of all those killed. 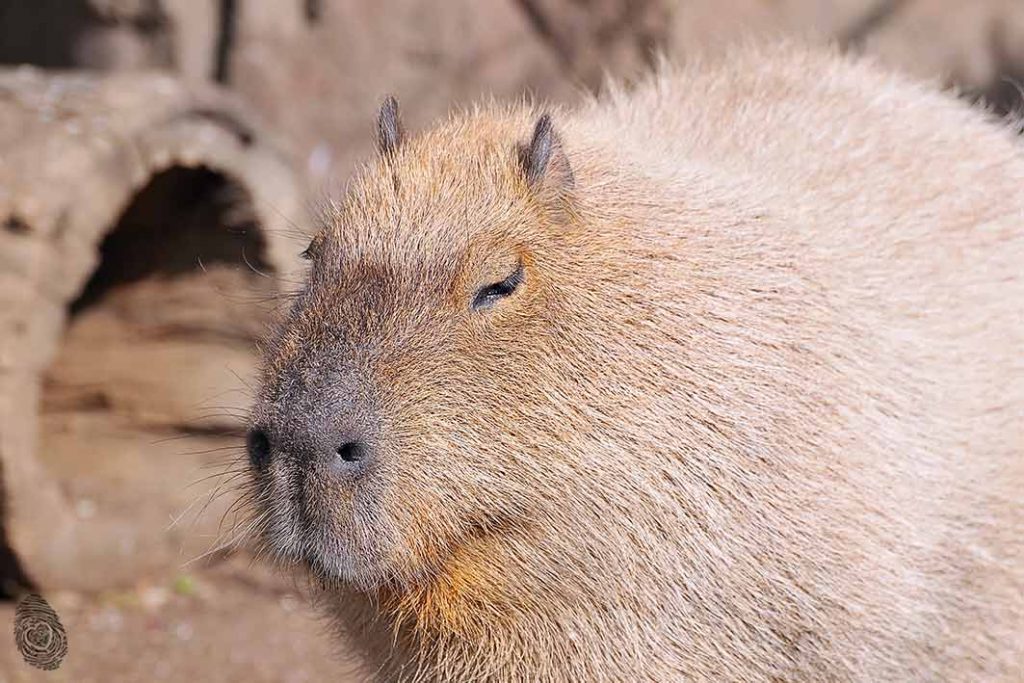 “ We went hunting with a group of friends to the island at night, it's a tradition. With the flashlight I lit up a capybara , the largest I'd ever seen, and my cousin shot him with a shotgun in the chest. Then another friend of mine came up and, as he was still alive, he finished him with one more shot in the head. I kept the animal so that it wouldn't go away with the river, I had it on my legs. My friends followed and I began to drag the animal into the canoe . I was very surprised because I didn't bleed despite having two shots. Suddenly the animal got up and showed me his teeth furious I backed out because he could attack me. I shouted at my cousin who had the gun. When it arrived, I gave birth again and the animal had disappeared ,” said Gastón Iglesias, a fisherman and hunter in the area.

The story tells that, in Port Gaboto, there's a ghost, the White Capybara. They say a lot of people saw it and it's a big capybara and white. Its color and size is very striking. “The usual color of capychos are usually brown or red, and they're more like boys. This one's big and white, like a capybara enormous,” said Iglesias.

It is believed among hunters that the White Capybara is an avenging ghost , who comes to revindicate all capybara killed on the islands . They say that the White Capybara possesses the soul of all the animals of its species that no longer exist and await in it the Revenge. This capybarais supposed to be is immortal and leaves the hunters who have shot him more than once unsuccessfully confused.

Capypinchos are valuable for his skin and for his flesh .