Home People As we are The ghost of the Eden Hotel

There's something scarier than a ghost: the ghost of a baby girl. 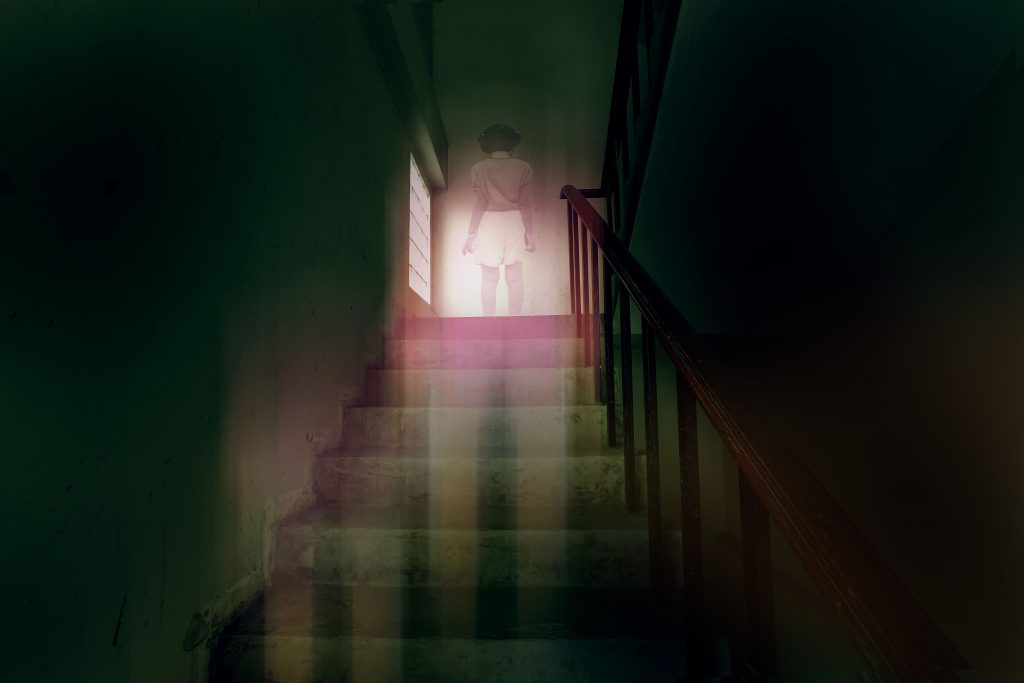 By: Hipolito Azema
Is there anything creepier than a ghost? Yeah, there's something scarier than a ghost: a baby's ghost. And where's the worst place for it to appear? I don't know which is the worst, but there's definitely a hotel on the list, a place where you're supposed to relax for a comforting holiday and end up having a nervous breakdown, running scared through the hallways or gardens. This happened at the Hotel Edén in La Falda, in the beautiful province of Córdoba. Both guests and employees (now that I think about it, being an employee of a haunted hotel is even worse than being a tourist) claimed to have seen a specter of a girl going up and down the stairs, casting shadows where there was no physical body to generate them and sudden changes in temperature in different rooms. The story that is taken as "official" is this: it was 1899 and little Ana Jaime, only eight years old, had fallen ill. Apparently (the medicine was not as advanced as it is today and many of these diagnoses were a bit "blind"), the problem was a very invasive bacterium that also reproduced extraordinarily quickly. Her father, on the advice of the doctors, in addition to giving her the prescribed medication, took her to the Punilla Valley, where the mountain climate would, in theory, help to counteract the life-threatening respiratory problem. Ideal weather conditions plus prolonged rest gave the family expectations. They arrived at the Eden Hotel on January 2nd. The testimonies of the time state that the girl seemed to enjoy the environment very much and that she began to improve notoriously. Summer and the weather seemed to be working just as doctors had predicted and he had even tanned. Before the beginning of February, suddenly, he passed away. It is said that the reason was not the initial illness but the consumption of contaminated milk. We'll never know. Perhaps, one day, he will reveal it to visitors to whom he appears more than a hundred years later. Maybe he still has things to say.

An Argentinean boxer giving himself away

The remarkable success of what we didn't want to see before