Home People As we are The gap we needed.

There is a lot of talk about the gap, the irreconcilable differences, the country divided into three, right, left and half. But it has an optimistic side. 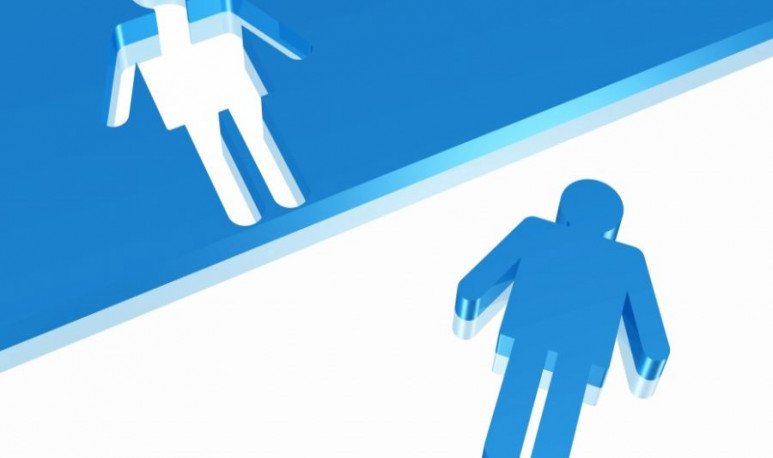 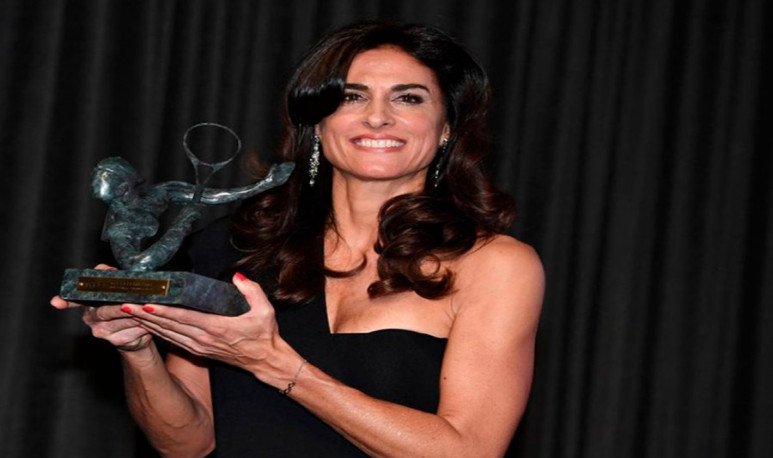 There is a lot of talk about the  gap , the irreconcilable differences, of the  country split in C s. Some to the right, others to the left, and those of the middle tired of all. It's seen as something negative, something that separates us. As if in some extreme utopia there could be a country where we all think the same thing. It does not happen in  Argentina  or anywhere else: we will never all agree, and that is why there is democracy, the will of the majority.

The gap, however, has its  optimistic side . Weird, isn't it? Let's look at it this way: until not so many years ago, what reigned about politics was apathy. After the '70s, nobody got too much; maybe because they had already learned the lesson, maybe because living in democracy was enough, maybe because they thought it wasn't worth it.

Everyone in his world, ensuring only his personal well-being and that of his family. Why worry about the one next door? In a way, that attitude was changing. How long did a 20-year-old guy not defend his ideals, whatever these were?

Apathy, disinterest, was mutating in people involved in something they believe in. Too fanatical, perhaps, but commitment is undoubtedly a positive sign. Maybe you just need to moderate the positions to — someday — be able to find an intermediate point.

Icardear: when your surname becomes a verb

A few things about Feliz Domingo