Home People As we are The formula of violence

Theme of the week: Argentines and violence. Last part. 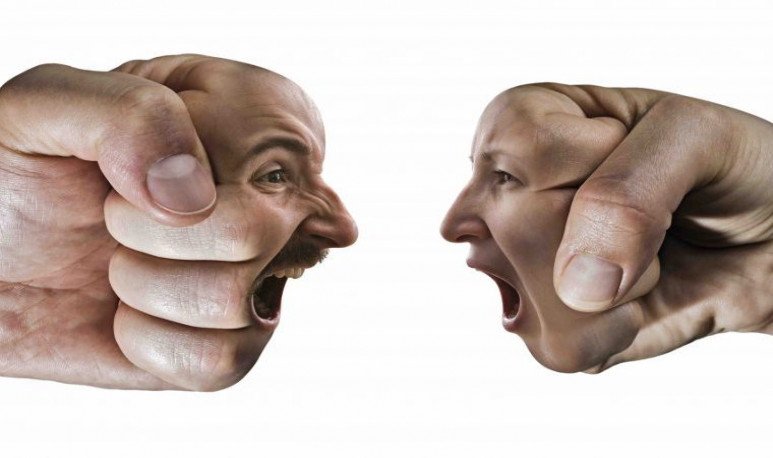 One of the strangest (and at some point more sinister) sides of violence is violence for fun. And I say it's sinister because it can't be explained, it can't be understood: how can anyone find it funny or fun to hold on to pineapples? It usually happens in adolescence, although sometimes, unfortunately, there are people who do not grow up and take it further. A typical case of this kind of violence is that of the rugbiers (who, on the other hand, proclaim respect for the rival and companionship and chivalry, but it seems that a lot of balls do not give to what they themselves think) and go out to beat up against other groups of rugbiers or, worse, against anyone who crosses them. I remember once, in my 20s or so, I'd gone to a bowling alley with some friends. One of my friends met at the door with an acquaintance of him, who was with a group of rugbiers. We still hadn't redeemed the drink ticket for beer when the first blow blew up. How long did it take them to get started? Four minutes? Six? Crazy. I never forgot that night. That day I learned that there are people who go out and fight. It's part of their fun. They're a danger.

On the other hand, I cannot help but think of violence in implausible environments. When I went to elementary school, there were football championships at school on Saturdays. Many times parents went to watch the games. I remember once they grabbed two parents and, seconds later, a third broke in. This third party, one of the first two involved was thrown in a chestnut, I never knew whether on purpose or inadvertently. The point is, the third one started hitting the first one. And in order not to be two against one, the one who was originally fighting with the first (we could call it “the second”), walked away and reassured. What was left for me forever was that if all of a sudden, not to be in the advantage, he stopped fighting, it's because he could stop fighting. So how did he not leave before? I will never forget the shame of the children of the pugilists, not only during the fight but for the rest of the week. One didn't go to school Monday and Tuesday. We thought he'd abandoned. Crazy.

The last act of violence in an unlikely place touched me very recently. Collective. Rush hour. It's hot. You can imagine the atmosphere and the climate that was lived in that can of hell. I do not know why it started (I suspect that by pushing, not asking permission, or simply by a bad mood of both) but two skinny (one dressed in a suit) started to clean pinazos ABOVE of the collective. I insist: rush hour. I think we all tied her up: the one who didn't tie a sopapo ate a trample or a nudge. How are you gonna fight on top of the bondi? What's on your head? I think I assume what they have: disgusted, ignorant and impotence. They say that's the formula for violence.