At least, that's how its owners announced it. This is the first service station where you go, get off, load, charge and leave. 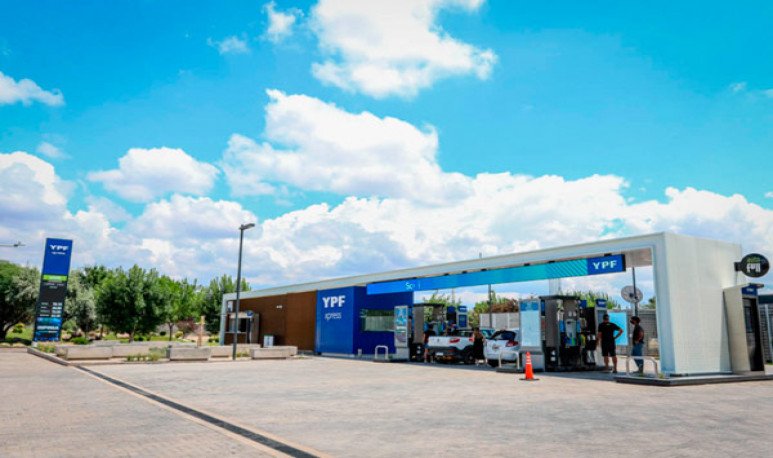 “ Like in the United States,” says some Mendoza, a flatterer of that country. This is the first self-service station in the country . This is: you arrive, you get off, you load the fuel, pay with electronic means or cash and leave.

We Mendoza need to  get our hair  and put on the frac to go fuel at this station. They say that some women dust their veils and fans to make use of this innovative service. While we're exaggerating a little, it's not far from reality. Because it  doesn't matter here if the fuel gauge has only one less hairline to mark a full tank. That's enough as an excuse to make use of the self-service station.

It does not matter what part of the province you are from. Practically,  if you live within a 50-kilometer radius of this station, you qualify to go naphtha there . It doesn't matter if you have a station just around your home, or if you had 10% off your credit card on that day, at another station. The point is going to load yourself. Because that's “first world” and, apart, it's the “first in the country.”

YPF is the company that kicked the board and installed this service station. Its authorities say that  this is a pilot test, with the aim of starting a path of opening this type of establishment, between the end of 2020 and early   2021  .

The station is located  in Calle Boedo,  in  Chacras de Coria , but a few meters from the South Access. The system has been called  X-Press ,  has two dispensers and is the first 100% digital in the country , with few employees,  allows electronic (card only) and cash payment per terminal , and the annex for coffee consumption, meals and other products, only attends to the step, upon request per screen, without entry to the premises.

Maximum efficiency, high customer turnover and sustained sales volume are the three pillars that YPF recognizes to the X-Press format, a name that refers, precisely, quickly, both installation and commissioning and attention.  Its modular design, with the use of trailers, allows to cut construction costs and times, beyond that involved underground tank tanks for fuel storage.

Of course, for those who still sing the landline, when you ask them for the phone number, there are human personnel to assist them, until they become familiar with the new system. 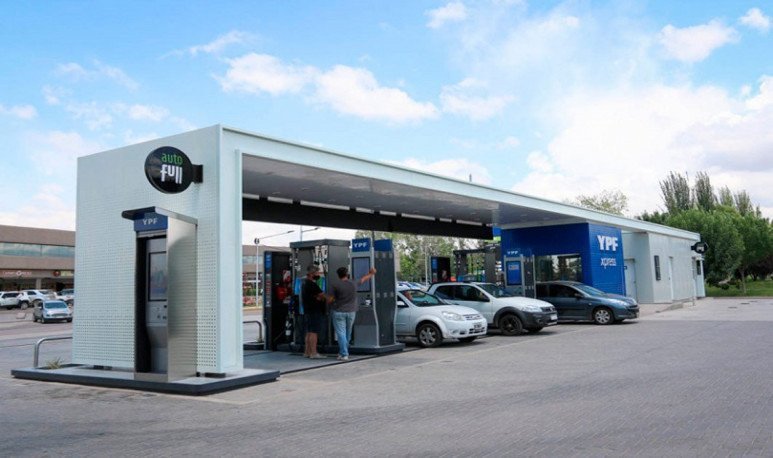 Machines vs. the human being

The problem of the future, today. It is estimated that there are almost 60,000 families living thanks to the jobs provided by the service stations throughout the country, which is why the arrival of this new modality is concerned, as this  reduces to almost a third the number of people who need  a traditional station.  While there are staff who assist and advise the client at the time of charging, the truth is that they are much less than those who work in the classic stations.