Home People As we are The first births of Patagonia!

The arrival of the first babies of the year always generates expectation: these are the first births in the Patagonian provinces. 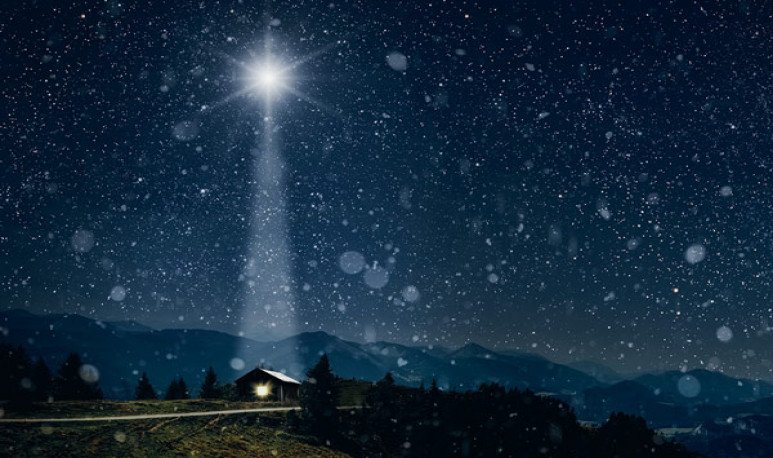 The first hours of the year always generate expectation to see where  the first baby is born. As he transcended, at almost zero hour on January 1,  Diego Salvador  was born in   Mendoza   , which immediately translated as a tribute to   Maradona   and  Carlos Bilardo   , although in  Neuquén   and   Tucumán   are encouraged to play the title and with that, we started the 2021 with a controversy.

In the  Patagonian provinces  there was also recognition of the first births; in some cases, parents preferred to keep the reserve, while in others they were proud to be the ahead of this 2021.

The health team that attended the new mothers was also recognized in some cases - which does not mean that the lack of dissemination of their names is a lack of recognition to them, but rather an omission that can happen in the emotion of the important moment such as the arrival of a new life.

In T ierra del Fuego  , the first baby was born in Rio Grande and its arrival was also highlighted because this year it is the centenary of that Fueguina town.  Briana Pilar  was born at 4.24 and weighed 3 kilos 290 grams.

Daughter of Magali and Pablo, the sapling received gifts from the Secretariat for Women, Gender and Diversity of the Municipality of Rio Grande, in charge of Alejandra Arce, who personally went to deliver things and congratulate the new parents in that city on the island.

In   Santa Cruz  , meanwhile, the first birth was made to be desired and arrived only on the morning of January 2. At 10.46 on that day,  Óliver , who according to records is the most swirling of Patagonians, was born at SAMIC Hospital in  El Calafate  weighing 3 kilos 250 grams and a height of 49 centimeters.

Andrea and Diego, the baby's parents, received the present from the local Ministry of Social Development to celebrate the new neighbor Calafateño.

Luz Camila was born in the Maternal and Children's Center of the Zonal Hospital in  Trelew , Oh , Chubut .

The baby weighed 3 kilos 240 grams and was born at 9.54. Her parents are Giuliana and Rafael, who received from the Pink Ladies a bassinet and a bag with full trousseau. The parents of Nailah and Aihnoa, who were born in the same nosocomio but at 12.59 and 13.30, respectively, received a complete troussebag.

In the first thing of January 1st, the first baby  rionegrino was born, in the town of Allen.  However, his parents decided to keep a reservation about the identity of the baby born in the Ernesto Accame Hospital in the aforementioned city three minutes after the beginning of the year.

Beyond the unknown, the good thing is that both mother and baby are in good condition.

In Santa Rosa, La Pampa , Bruno was born at 2.42 of the first of the year at the Lucio Mocca Hospital and weighed 2 kilos 900 grams.

The neuquino baby who threatens to remove the title of the firstof the year throughout Argentina from Diego Salvador is named Ignacio and was born at zero hour at Natalio Burd Hospital in  Centenario . The boy weighed two and a half kilos and was born after his parents, Bethlehem and Miguel reached the nosocomio because of the contractions that the woman had.

These are the first babies to arrive in Patagonia in this 2021. Welcome Briana, Oliver, Luz, Bruno, Ignacio, and also the little Allen who we don't know his name, and congratulations to his parents!