Home People As we are The dog that bites his tail

Theme of the week: Argentines and violence. Part Two 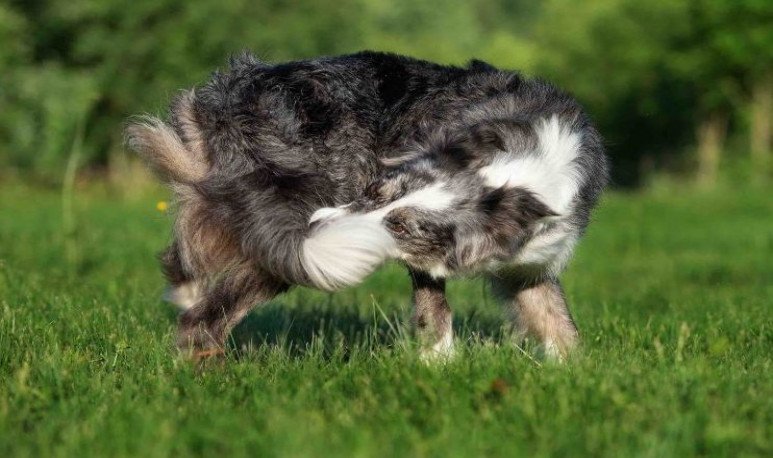 We continue with this week's theme: Argentines and violence (for those who have missed the first note and want to read it, can do so here). In this second installment, the question we ask ourselves is: how violent is the Argentine State? And I write the State and not the Government because I believe, and we are going to analyze this now, that violence is the common denominator of most of the governments we had.

Leaving until the 19th century is a bit dangerous, because although in much of the century there was what we might call an “Argentine Nation”, still, until well into the 1800s, there was a kind of civil war, where violence, in some way, is “justified” (no independence process) is peaceful). At the beginning of the 20th century, it became complicated because it was no longer a faction of Argentines with an idea of a country against another faction of Argentines with another idea of a country, but it was already the state that was dominated by the oligarchy (sometimes national and sometimes not even) against the popular classes. We can start with the tragic week and no longer stop until 1976: every maximum 10 years, and for the same reason, there was a massacre. When they did not bomb the Plaza de Mayo, they killed workers in Patagonia or shot them in garbage dumps in the great Buenos Aires (“There is a shot who lives” is a phrase that is not erased from the brain once read, if someone has not yet done it, run to read Operation Massacre of Walsh, it is one of those books from which you get away with a universe. mental broader than had been entered).

And how could it be otherwise? The Government (which is the people holding the reins of the State) are Argentine citizens. In other words, they were born and educated according to Argentine customs and norms. It is a dog that bites its tail: is the state violent and that is why it makes the population violent? Or is the population violent and when it comes to power it can only transfer its violence to the institutions? I will make a somewhat controversial comparison, but I think there is a very similar phenomenon to child abuse or domestic violence. Most of the time, abusers and violators suffered abuse and violence in their own flesh and then reproduce the cycle. Breaking that vicious circle is very difficult, but not impossible. I don't know if my generation is going to achieve a fairer and less violent Argentina. But I have hope for the ones that follow. Of course I do.