Home People As we are We Cordobeses turn on each other

The perfomance that became the feminist hymn also took place among the Cordobese. “A rapist on your way” was performed in the province. 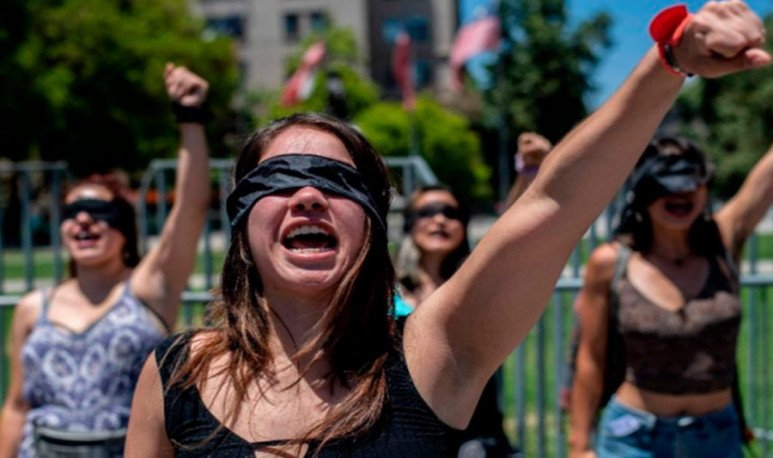 “And the fault was not mine...”: our heads did not stop mentally reproducing this song. Because, catchy, it reflects a very sad social reality, and involves   get us together to dance   . The performance that has the name   “A rapist in your way”   took place in many countries. And Cordoba could not be less. Whenever there is a global move, we Cordobses turn on.

The choreography was devised by the Chileans of the group   @lastesis   , and had a great impact around the world. This dance turned into a   world embrace of feminist struggle   . From Valparaiso to Brussels, from Berlin to Paris and from Salta to New York. Many groups replicated this form of claim throughout the continent. And also on the other side of the puddle. Obviously Cordoba wasn't left behind. 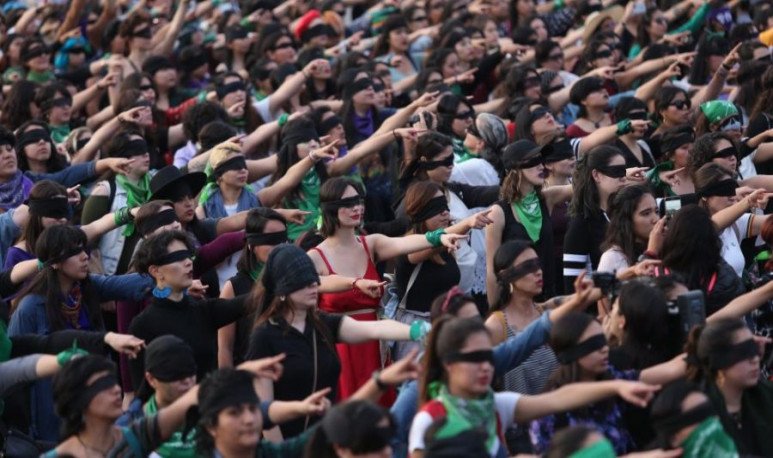 The   feminist move   in Cordoba has its fame. Self-managing fairs, festivals such as   grl pwr   , women-only tattoo conventions and dissidents, and more. Facebook groups in which an alternative economy and other dynamics are militated. Cordoba never lags behind if you have to claim for a right. The motions of the   8 M   (“Not one less”) and those of     24 M by memory     are the most massive marches in the province. And that, if we don't count the   March of the Cap   , another that has a big call. We Cordobeses are used to going out on the street to listen, and make ourselves listen. It's just that this province is youth and interculturality.

The festival of the Elmos

That's why the perfo also had a big call. It was performed in the     Patio Olmos     , like every great Cordovan event, was Friday 29 November the day when many people came together to rehearse the dance. At 17:00 the internships began and 18:00 the definitive performance was made. Many videos went viral, and Olmos was a party of claim and empowerment.

The letter of the choreo:

Patriarchate is a judge

who judged us to be born,

is violence you don't see (x2)

Impunity for my murderer.

And the fault was not mine, neither where I was nor how I dressed (x4)

The oppressor state is a male rapist (x2)

A wave that does not stop growing

It was not only a strategy of   visibility of violence   against women and dissidences. It also represented support for Chilean compañeras, who are experiencing a very difficult time because of the country's situation, and choreography shows the mechanisms of violence and inequality exercised by the system. That's why the claim became a global cry. Thus it became a hymn of the groups, and it was spread as an epidemic. The epidemic of equality and   claim of rights   . This generated many repercussions, including some not very positive ones. Teasing and criticism from groups also took place in the media. However,   the wave   came to Cordoba and plans to keep growing. We Cordobses turn on each other, that's what we are.