Home People As we are The Conventillo

What percentage of our national identity, which we are and think, originated in the existence of the conventillo? 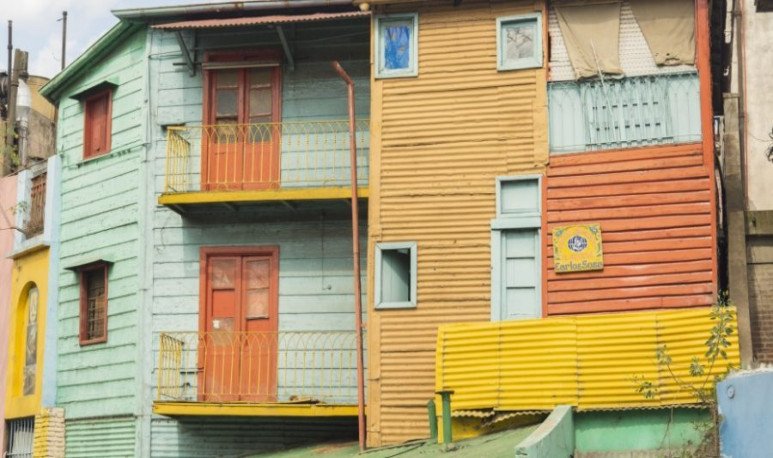 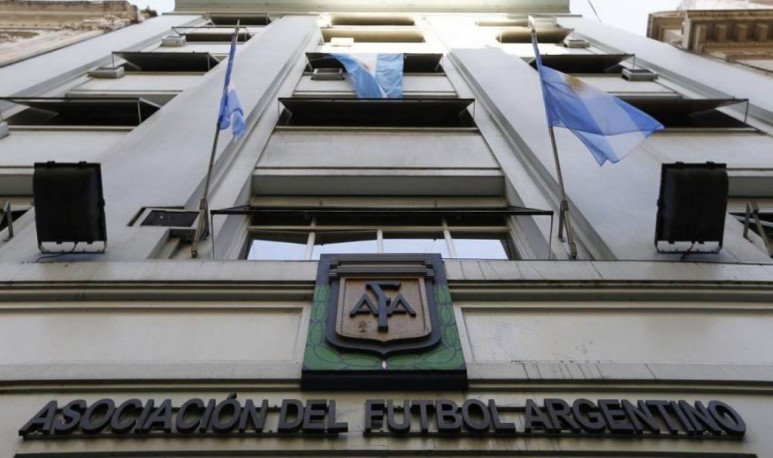 What percentage of our national identity, of who we are and what we think, originated in the very existence of the conventillo? Today they became picturesque spaces that are visited by tourists in  La Boca , but at the beginning of the twentieth century, when our grandparents or great-grandparents came, it was almost the only possibility of accommodation, not only because of the scarce (sometimes directly non-existent) money with which immigrants arrived, with which they could not have gone elsewhere, but also, and perhaps especially, because of the limited building offer offered by the city. Let us not forget that between 1905 and 1917 the city's population almost doubled.

But it also seems to me that the conventillo synthesizes a little what we are as a people, because at the same time the state negotiated with the owners of the properties and sometimes even bought them to turn them into free lodging spaces so that newcomers could have where to sleep, some unscrupulous also.eacute; n bought old houses destroyed by few coins and instead of destroying them, which is the only thing a sensible person could have done, they subdivided it as much as possible to rent to the last corner full of moisture. That we are, even today: the best and the worst, all mixed and coexisting. I always keep the hope that the good guys will win. I don't lose her. I'm not even going to lose her.