Home People As we are The city of roundabouts

The city of roundabouts

Traffic laws vary depending on where we are. If you come to Mendoza, you have to know who has a pass in the roundabouts. Especially because there are many. 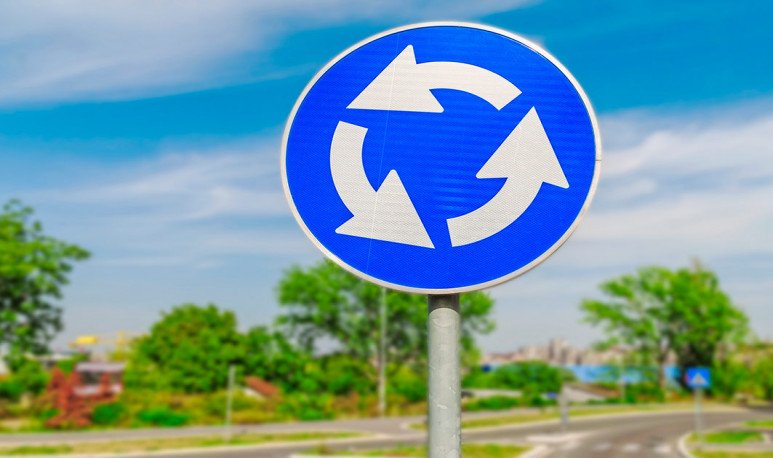 The backbone of traffic laws is the same throughout the country. We could even say that  there are basic rules that are equal all over the world . That is, the cars walk down the street, the red light indicates that you have to brake and at night you have to walk with the lights on. With a few  small exceptions , those rules are the same for everyone. However,  there are some situations that arise daily for motorists and that, depending on the current jurisdiction, we have to do one thing or the other . That is the case with  roundabouts . Who has a pass?

However, roundabouts, in essence, are a very useful road tool for ordering  traffic . The problem arises when, as motorists, we arrive and we do not know who has a way. It is very typical to warn those who still do not know what the law says about it because it comes, brakes to zero, looks, loves to move forward, brakes again, looks through the rear-view mirror to see if the one in the back is getting impatient and finally, when absolutely no one comes, it moves forward. And, in short, that is the right thing in practice because,  in Mendoza, the one inside the roundabout has pass.

When we reach the entrance of a roundabout we must leave the pass to those who are circulating through this roundabout, regardless of whether, obviously, we are on their right.  The step is always taken by the vehicle that is making the circle.

Crashes at the roundabout

Because of not knowing who is passing, or because of the stupid  vividness  of some, it is increasingly common to postcard  two cars braked in the middle of a roundabout, with their owners standing in the street, looking towards the part where the impact has occurred between their vehicles  and eloquently gesticulating.

This creates unnecessary hindrance on the street, delaying traffic. But, in addition, usually, the shock is imperceptible. So we can conclude that people who stop and spend hours stranded in the middle of the street for a tiny scrape on their vehicle, do not have much to do.

As explained above, the roundabout is a valid resource to replace traffic lights in areas where the traffic flow is very irregular. Because, at these crossings, traffic lights are not effective because they force you to wait at times where there is absolutely no one for several consecutive minutes.

Explained this, it is understood that some roundabouts have been installed in  Mendoza  in recent times. However, more than a few, we should say, many, or too many. The clearest example is the recently opened Paso Street, in its connection between South Access and Pan American Route, which, in its 2 kilometers of extension, has 3 huge roundabouts with parks and  trails  on its inside. Maybe a traffic light was enough.

So, to come to Mendoza you have to know that the one who runs through the roundabout has a pass. Above all, you need to know because you're going to run into a few during your stay in our province.