Home People As we are The biggest rat

Did you know that in Mendoza the greatest student mischief happened? Ten years ago, five thousand children made the rat collectively. 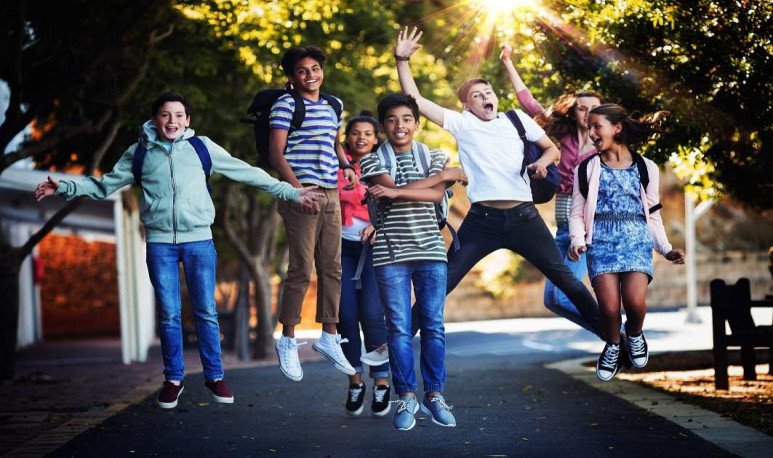 It is necessary to clarify, first  of all, that, for Mendoza, “to become a rat” is to miss school . “Getting the queueless” is another term that is commonly used. But anyway, we're talking about the same thing. Of  that need we try to satisfy throughout  high school . The one of not going to school making sure our parents think we're there. But, taking care, that  teachers  and authorities think we're at home.  A whole logistics that some had perfectly oiled, but, for others, it was the great risk to run, at least once, during adolescence.

The historical rateada that the world talked about

The above has been explained so that everyone understands what the event that occurred  on April 30, 2010 is all about. That day, almost five thousand  teenagers from Mendoza  hit the school to attend Plaza Independencia.  A massive ratada had been organized. Watching thousands of young people walking through the streets of the city during regular school hours aroused everyone's curiosity. The media, newspapers and newsreels arrived instantly to see what was happening.  National channels and international media, such as the   BBC , echoed the event.

The mentor. Yesterday, villain. Today, remembered as a little naughty. It was  Hernán Griffouliere, 17, at the time. The young man used Facebook to make the call.  It should be noted that, at that time, the social network had barely six years of existence, and its social reach was still in the experimental stage. But that was proved immediately, at least, in Mendoza. Hernán  created a group called “Let's Hagamos la gran rateada”, which came to have 12,000 followers.

That morning of April 30, Griffouliere and his companions set out to become the rat, believing that, beyond the number of followers, the students who followed the group would not do the same. However, to their surprise, when  they arrived at the historic  Plaza Independencia , thousands of boys rested on the lawn, sitting on the benches or at the fountain. Doing nothing. Because that's what the rat was all about.

Some students are remembered for technological  inventions  and high scores on international IQ examinations. But these men from Mendoza went down in history for something much more mundane: they became  the rat .

Sendra: “Kids know more about Matthias than I do”