Home People As we are The best in the world.

And we don't say it, no no: he was recognized with the Nexonum prize of Spain. 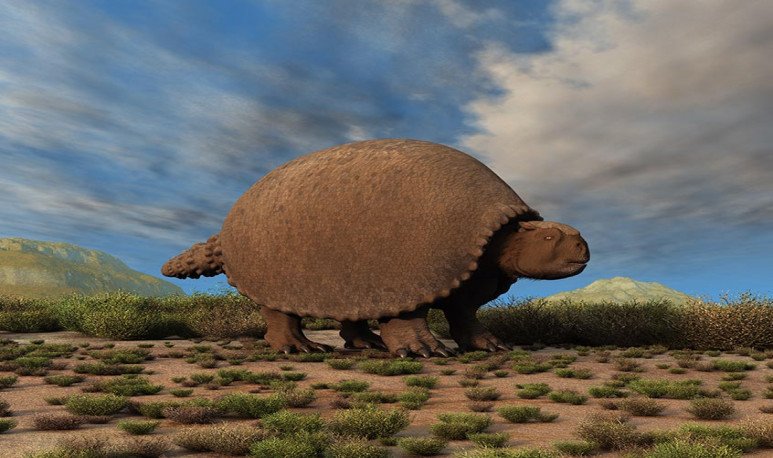 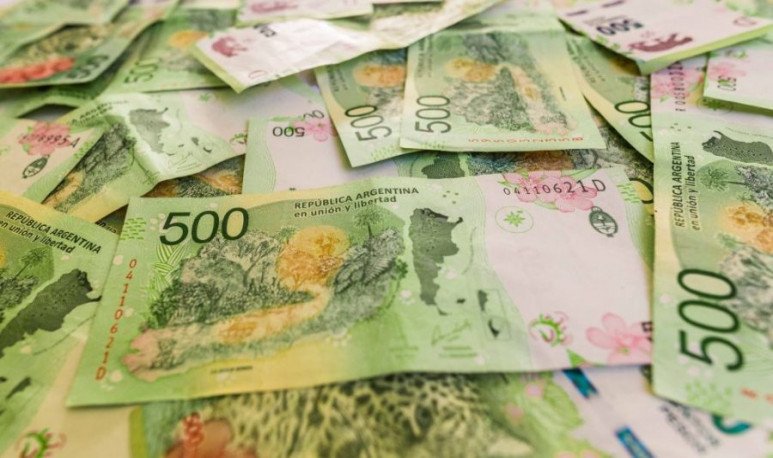 Superb, believed, pedantic, vain, arrogant. This is how we are often defined by Argentines. It may be an unfair generalization, but it sure has some truth. What happens is that reality does not cease to give us reasons to stimulate those characteristics. If not, look at this: our  $500   bill  was chosen as  the best in the world  .
The best in the world . And we don't say it, no no: he was recognized with the  Nexonum Prize  in Spain by an international jury made up of scholars from around thirty countries in Europe and America. And that's not all: the contest ceremony took place in the auditorium of the Real Casa de la Moneda, Fábrica Nacional de Moneda y Timbre de España. Neither more nor less than the location of the Netflix series of the moment: La casa de papel.
Then things like this happen, and suddenly a banknote — whose greatest merit, so far, had been thinning the wattles of an increasingly devalued coin — becomes a cause of our pride. Suddenly, the  yaguareté  and the native flora that surrounds it, give us a smile. Because we  are the best in the world , making bills too, and any excuse is good to remember and reaffirm it. No one cares, then, about replaced and left in oblivion. After all, they never won anything.