A missionary put 32 locations to compete on Twitter to find out which, according to his comprovincials, was the best city in Misiones. Do you know which one won? 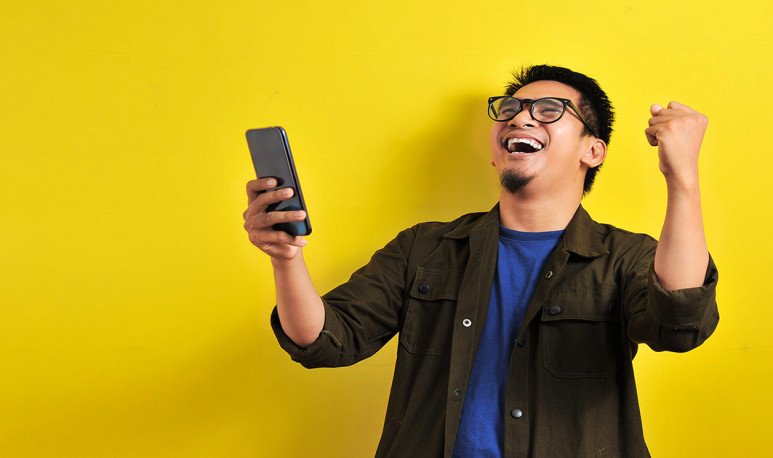 On Twitter, a missionary user, standard3r, had a great idea. He decided to hold the World Cup of the Best City of the Interior of Missions to choose the new provincial capital. Quickly, the game turned into a tough contest that summoned hundreds of voters from the red land. With a direct elimination format, each round was a real city war. There were winners and losers, chicanas, memes and even VAR orders.

The championship was defined through polls decided by the vote of Twitter users. The competitors for the best missionary city were 32 towns in the interior with the largest population, with the exception of Posadas. Among them were El Soberbio, Eldorado, Andresito, Dos de Mayo, Garupá, Jardín América, Leandro N. Alem, Monte Carlo, Oberá. Iguazú, Puerto Rico, San Ignacio, San Javier, San Pedro, San Vicente, 25 de Mayo and Capioví, among others participated.

As the instances were passed, the cities were eliminating each other. There were duels and polemics, but finally the most awaited moment was reached: the grand final. The two contenders were the second and third largest city in the province, Oberá and Eldorado. The great missionary classic was about to be defined. National Route 14, against the 12. The Capital of the Immigrant versus the Capital of Labor.

In the final party voted 1871 people. Eldorado became the sixth trend in Argentina and Oberá was among the top 20 on Twitter. To everyone's surprise, this time beat the smallest in population and size. Eldorado won 59.2% against 40.8% from Oberá. The Eldoradenses, fair winners, now call for a super final against Posadas. Will they get it?

After this massive virtual World, the festivities, charged and controversial were not kept waiting on the networks. “In Capioví they are voting for Christmas trees, if not, it is not understood,” says one in view of the surprising number of votes in the city. “Do you know why it is called Apostles? Because they are 12,” says another. “Eldorado is an avenue?”, and so many more.