With everything we Santafesinos suffer from crime, is it possible that we forget about an open bank? A very small-town anecdote. 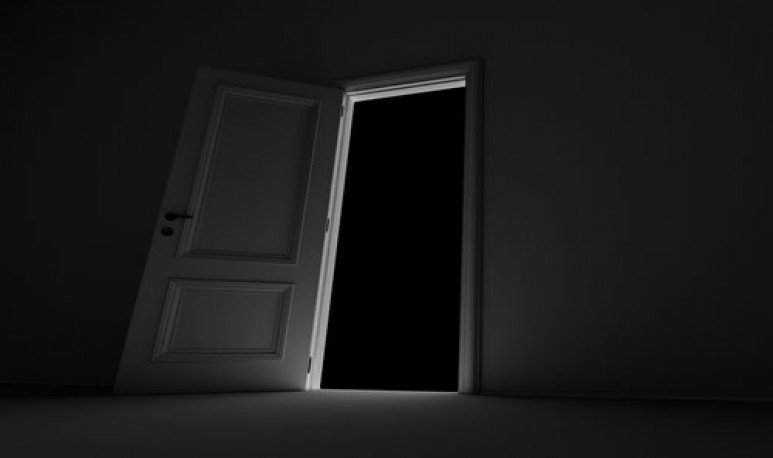 Many times  we say  that the city of  Santa Fe is a kind of big town . It's crazy, because we're a provincial capital, but we have these local customs like asking everybody's last name, seeing if we know any relatives. Or go for a walk to the same places, or give a headlong greeting to the neighbor we crossed through the neighborhood. There's one of  those typical village things  that's hard to find now. This is the  custom  of not closing the doors of houses. This is still true in towns in the provincial interior, which are fortunate not to suffer from  the scourge of crime . There, even, it is common to see motorcycles and bicycles without a lock on the doors of houses and shops.

In Santa Fe Capital, all that can no longer be done. Let's see, we're a big town. Oh, yeah. But we are also  a city with a lot of poverty , marginality and, of course,  crime .

However, in a major bank branch in the north of the city, they forgot the door open for a whole weekend. The most incredible part of the anecdote? Nobody stole anything.

The neighborhood  Gadalupe Oeste  is very populous. The intersection of Aristóbulo del Valle and Galicia avenues is its epicenter. That's why the main bank in the province has  one of the main branches  in the city.

In the middle of the weekend,  a neighbor  in the area set out to withdraw cash from one of the ATMs of the bank in question. While waiting to use the terminal,  he leaned on the front door  of the place and  it opened effortlessly.

He barely looked inside, before calling 911. It was 18.40 on a Saturday. The  police  took a short time to reach the branch of Aristóbulo del Valle and Avenida Galicia, suspecting that there had been a robbery: a bank, with the door open  one weekend, can not be news Good.

And yet, after opening the door, they noticed that everything was in place. The troops of Regional Unit 1 had arranged for the closure of the entire block to work calmly, but the theft hypothesis collapsed when everything was found normal.

They asked the surveillance company, by video system, to check the tapes and there were no doubts: nothing happened. Only the  alleged forgetfulness of the manager  (the last one to come out, according to the film records) to  lock . No one had entered since Friday, when they retired from the entity.

Surely investigations were opened, to find out if it was really just an oblivion. The truth is that, in a busy corner of Santafesina, an important bank branch remained open  from a Friday at noon until a Saturday night . An  unusual  forgetfulness that, almost magically for a people accustomed to the evildoers, had no negative consequences. It was only a curious, very curious anecdote.