Home People As we are The Argentine Headless Horseman

Learn about the history of Futre, the Mendoza version of this legend. 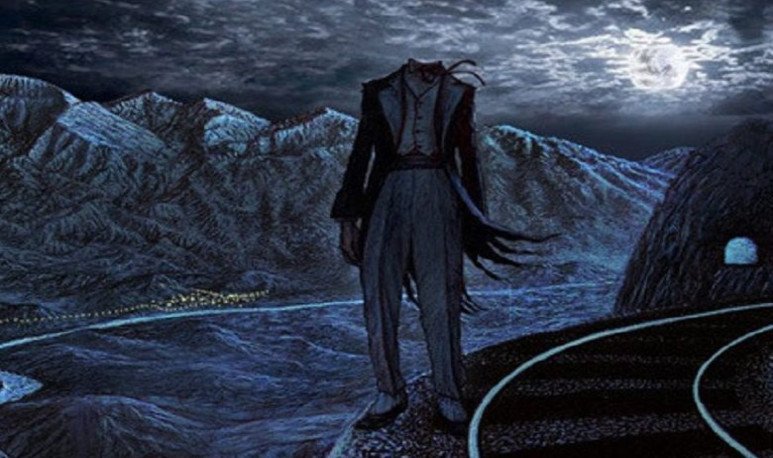 Urban legends often have their versions in different parts of the world. In Mendoza, we have our own version of the headless rider. It is about Futre, a phantasmagoric being who appears on horseback, holding his head between his hands, willing to run over whoever stands in his way.
They say that the origin of the legend dates back to the beginning of the twentieth century, when the railway was developing its branches towards the mountain range. There are versions that indicate that the Futre was a foreigner by the name Foster, who was in charge of laying the branch towards Las Cuevas. His job was to pay the wages to the workers who worked on the roads.
One day, Foster arrived at the railway camp, but an ambush of thieves ended his life: the money from the wages to be paid disappeared... as well as his head. Since then, Futre appears to those who have a pending account to pay, mainly with justice.