Home People As we are The Hymn to Argentines

“Costumes argentinas”, the song by Andrés Calamaro that represents us as a society. 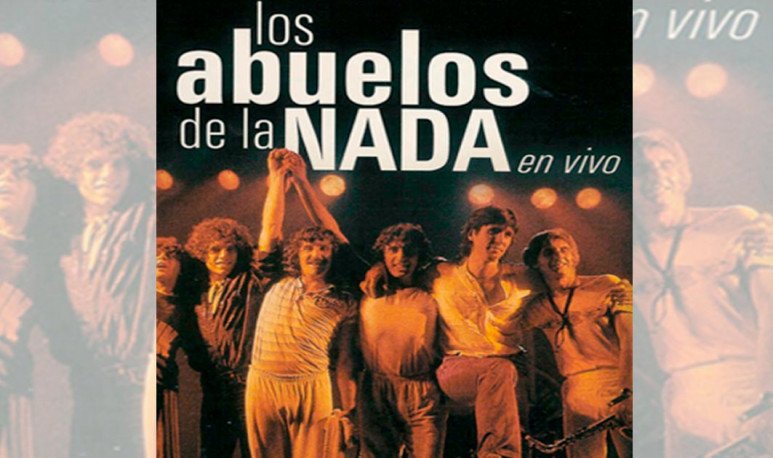 This authentic symbol of  Argentine rock has marked a memorable era of national music. An icon that does not lose effect and that with a brief letter... “to say no” says so much...

The song " Costumanas argentinas " was performed live by  Los Abuelos de la Nada  in May 1985 and the original version was immortalized, in such a way that it never came to edited or recorded in studio.

How not to remember!

“We're going to sing a premiere, and the second premiere, it's called  Argentinian Customs  and it says so...”

According to its author,  Andrés Calamaro , has reflected in a statement of that time his way of feeling when composing this great success:

“ I always fall into temptation, I am vulnerable, I know... because I am a human being... and a human being without sins is not a human being, I am ambiguous, I take what I know is wrong and then along as a burning grill. I bite the hook, just because I know it's a bait, to fall into the trap, to break, to explode, and then slowly, I'm gathering the pieces together to rearm... and start over... every time...”

However, its interpretation may have various looks.

For many, this song has marked a time, a moment in their lives with different connotation, youth,  rebellion , night, outings, friends, romances, for others it was the uncover and through the golden age of rock, songs came with lyrics full of cynicism, humor and protest, very typical of a social and political era that was lived back then, leaving a very powerful cultural imprint.

Today, in my vision, this piece is a memorable hymn to Argentines, it clearly shows the countless traps in which our society falls and how we hesitate again and again.  “ The problem is again the situation, worse and worse of the heart...”

Not everything is pessimism, because I also see how we manage to overcome each obstacle, which is also part of this song that paints us from head to toe.

Finally and to continue above...

“ Walking, walking, my street that maybe I can change, waiting, waiting for you Argentine customs” say  yes...! 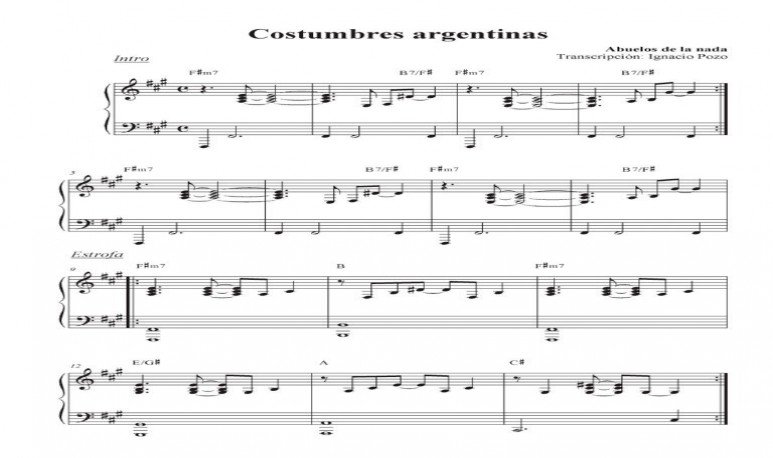 How we love Argentines