Beliefs have no explanation: everyone chooses in whom to place their faith. 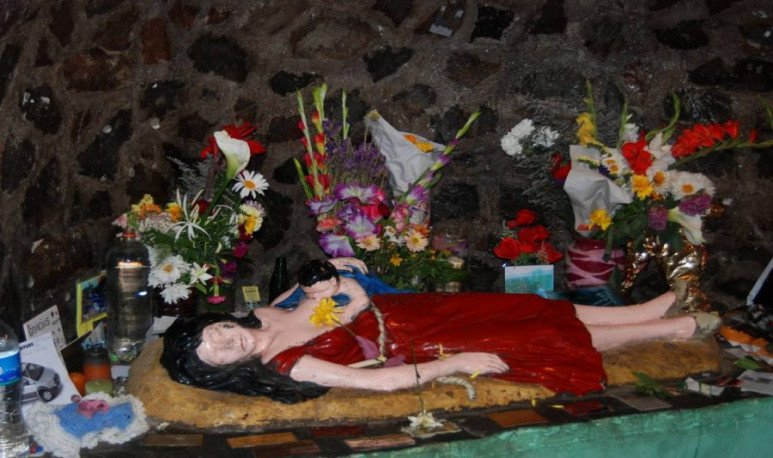 By: Gabriela Saavedra
Beliefs have no explanation: each one chooses in whom to place their faith or — perhaps — it is that someone who chooses one. In Argentina, the Church is not always the one that dictates to us by our saints. We introduce you to 4 of the most popular pagan cults in the country. 1) Gilda 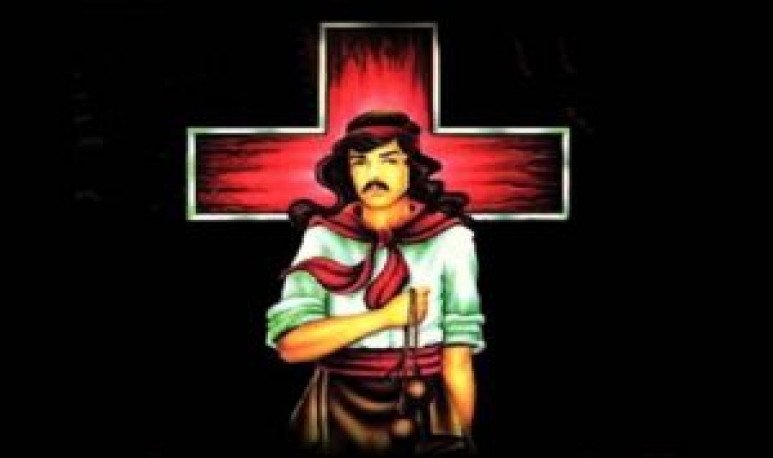 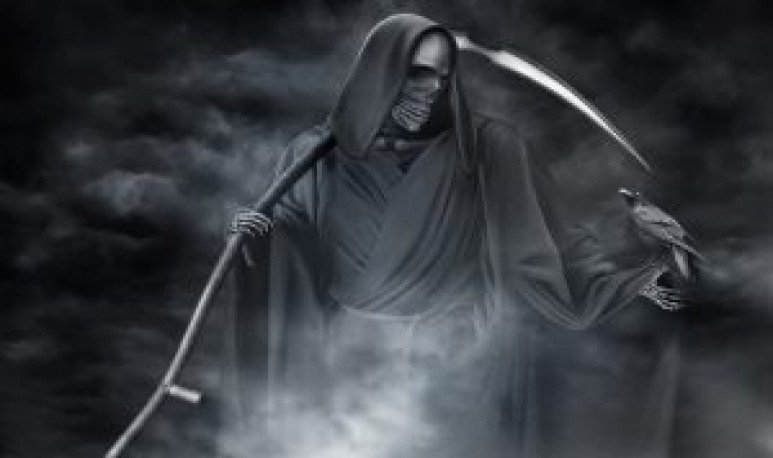 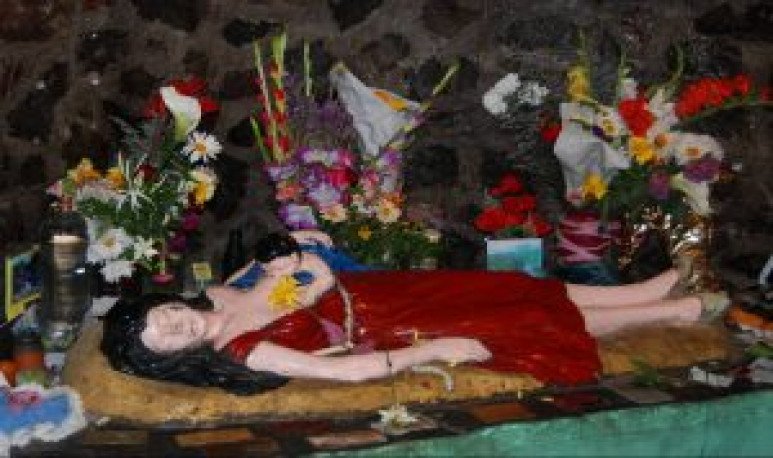 Even before her death, this dancer singer had a special magnetism for her followers: there were those who swore that her hands healed. When he died in a traffic accident, Gilda's myth bounds and began to be awarded impossible miracles. Today, more than 20 years after his death, fervor remains intact. 2) The Gauchito Gil

A cult from the coast, for some time now to this part the miraculous fame of Gauchito spread throughout the territory. The figure of Antonio Mamerto Gil Núñez — a “gauchito” unjustly murdered in the 19th century — is lined with a miraculous aura and its altars and shrines reproduce throughout the country. 3) Saint Death

Saint Death is another of the most revered pagan saints in the country. His figure, however, has some peculiarities that distinguish it from the rest. On the one hand, the amulet representing it is effective only if it is blessed by a Catholic priest. On the other hand, it offers the possibility — as well — to ask him to do some damage. 4) The Dead Correa  A legend gave rise to this saint. As they say, she went out in search of her husband with her baby in arms and, after walking kilometers and kilometers, reached the limit of his strength and dropped. They say she was found dead, but that the child continued to breastfeed on her breasts. Since then it is revered by country men, travelers and mothers.

If you ever lose, look for hiding

Do you need someone to help you at home?

Champion for effort and dedication

Put everything on, put your life!