Home People As we are That cute habit of stargazing

From the Guarani to the present day, missionaries have a passion for the stars, the cosmos and everything that is above their heads. 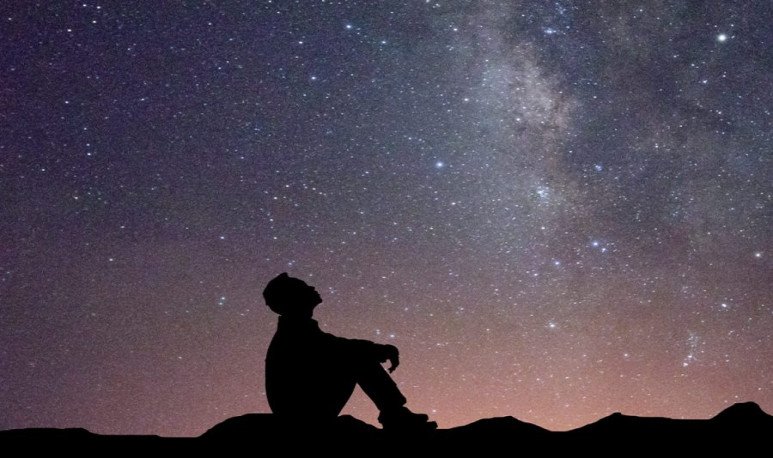 Missionaries  carry in their blood that passion for stargazing. From remote times, the question about the  cosmos  and the  universe  populated the minds of the originals of the red earth.  Guarani, for example, were in their time great astronomers. They called the Milky Way the Tapir Way. Tapir is a nocturnal animal with a curious habit. He always threshes the same way between his den and the place where he gets his food. Thus, the dry leaves stepped on the tapir day by day shine in the moonlight. The missionary  ancestors  projected that luminous dirt road into the sky, towards the Milky Way.

This passion for the  stars  in the red earth continued with the  Jesuits  .  If Europeans had their famous  Galileo Galilei,  the missionaries had the first Argentine astronomer. Jesuit father Buenaventura Suárez (1679-1750).  Who not only made important astronomical observations with homemade instruments, but left a book of great importance.  Lunario from a century: 1740-1841  is a book of algorithms with mathematical operations on dates of events and lunar conjunctions. 100 years of calculations on the moon! Something impossible to do today, except with the help of very complex computerized procedures.

Why is that obsession with  the moon ? In a pre-technological society, lunar phases and related events were vital. At that time, the full moon was the only means of getting illumination at night.  Crops  and rainy regimes also depended on the movement of the natural satellite.

The Super Friends of the Missionary Cosmos

As if it were some kind of exercise, missionaries persist in that beautiful tradition of raising their heads to heaven. At least once a day. The province of Misiones has a number of associations, organizations and facilities dedicated exclusively to that purpose. To watch the sky.

In the city of Capioví , you will find  ASTROCAP , the local Astronomical Association. A non-profit association, fond of astronomy and that has, since 1993, an Astronomical Observatory. At some point, the only one in the province. This organization is dedicated to the research, dissemination and education of the cosmos and space.

Another amateur association is located in the city of Posadas, but has adherents throughout the province.  Cielo Guaraní   consists of a group of people gathered by the same passion: missionary heaven . With or without telescopes, they organize observational meetings in various parts of the province.

But  Misiones  has its own NASA  in the area of astronomical education. It is the recently inaugurated  Astronomical Observatory of Misiones . Located in the Knowledge Park. This School of Space Sciences is a reference center for the entire province. It has a gigantic telescope with a dome of 12 meters and an optics of 600 millimeters in diameter. This, in other words, means that missionaries' passion for astronomy and stars is guaranteed. At least for a few more years.

A Pampean boy and his horse ride

What is the height of an Ambiente official?

What is inside the General Paz gas meter?