Home People As we are Susanite

Susanita is much more than the famous character of the strip “Mafalda”; he is nothing less than the fascist dwarf we all have inside. 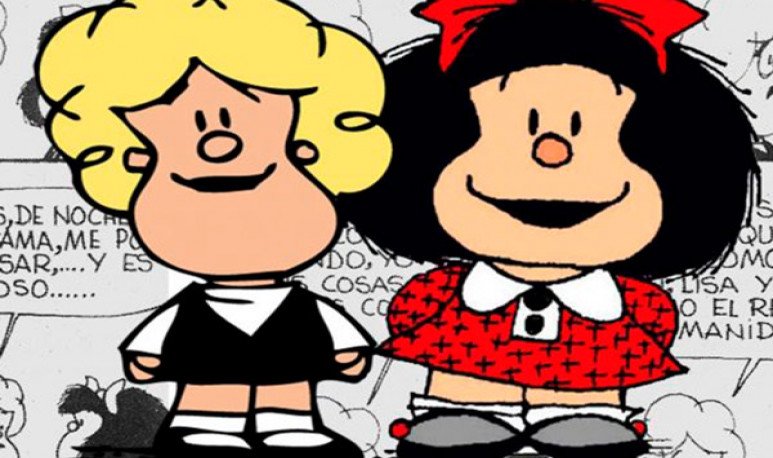 “ I love humanity, what bursts me is people. “ Susanite.

Years ago, when the struggles for women's rights were just beginning to appear, in Argentina we had a name to summarize everything we had to break up with:  Susanita .  Susanita  's dream was to marry and have little children, and with that we stayed most of us when we invoked   Quino   's character as a paradigm of the classic figure of  women. . But  Susanita  represents other characteristics of the Argentine being that are typical of both women and men.

Susanita  embodies hypocrisy  and double speech that often invade any of us. “I have nothing against the poor, quite the opposite. I think they need help and understanding. And even more! I am convinced that the vast majority of people who are poor do not do it out of evil”: reflections of this style flow from our mouths, sometimes, without even having time to think what we are saying.

It is that this almost bipolar facet of ours appears at the highest moments: when we talk about poverty, the age of imputability of minors, Mapuche, equal marriage, abortion, gender-based violence.

So  Susanita  is not just that woman whose maximum aspiration is to marry and have little children (which, in the strict sense, would have nothing wrong with it). He is the one who has no problem with gays because he “even has a gay friend”; he is the one who is against abortion — because he is in favor of life — and then suggests that the solution to all our problems is to put a bomb in the villages.

Susanita  is nothing less than the fascist dwarf  we all have inside.