Home People As we are City of students

Santa Fe has a big youth move. Students from the interior of the province, from other parts of the country and abroad give it a special colour. 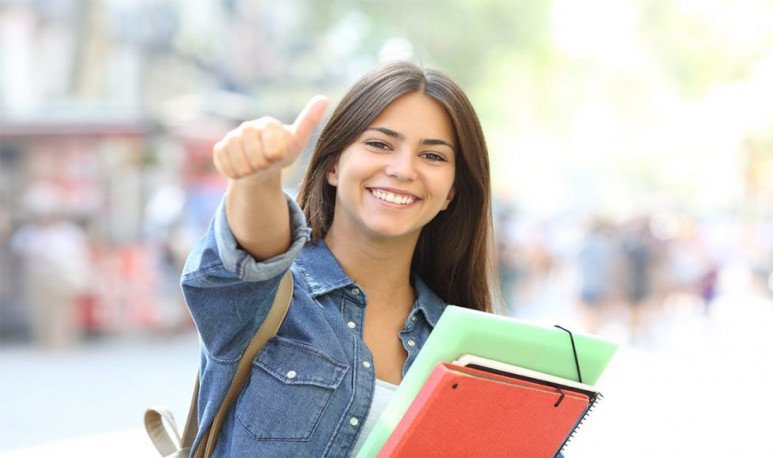 Much was already talked about the characteristics of the city of  Santa Fe . A “big town” that differs from the main city of the province by concentrating the administrative, political and bureaucratic movement, leaving the main cultural and economic attractions for the great  Rosary . But the point we want to highlight here is how, with these particularities, the provincial capital became an   ideal destination   for students' lives. 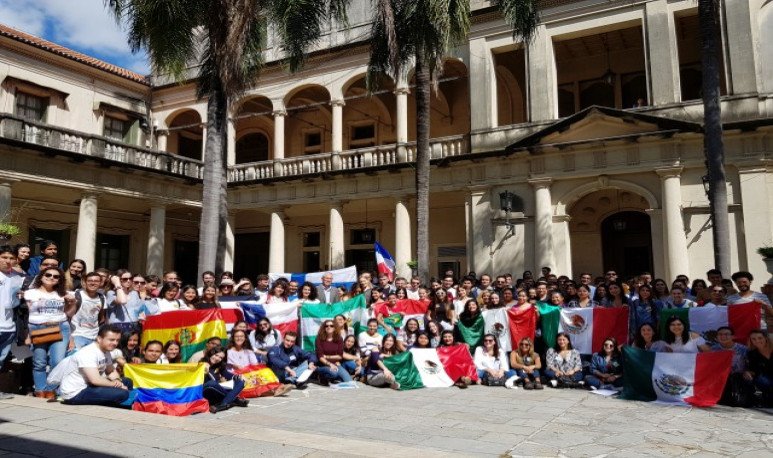 The existence of this universe is due to the important academic offer that exists in a relatively small city (less than half a million inhabitants). There are two major public universities: one of  technology , where you can study the engineering you can think of, and the gigantic  UNL , which offers virtually every career you know. But, in addition, if you don't have silver problems and you can pay a high fee, the  Catholic University, located in the heart of Guadalupe, the most residential neighborhood of the city, also offers a wide range of studios, with the advantages lóto pay every month (small groups, personalized tracking, state-of-the-art technology and other facilities).

Finally, in recent years, tertiary institutes that, of course, offer official degrees, have greatly proliferated, but in  shorter careers . In this modality, you can also study the most varied disciplines.

Thus, it is not only met with the demand of all secondary graduates in our city, but also a lot of   towns  in the interior  and other provinces. In addition, more and more young people are coming from other countries, attracted by the academic prestige of local institutions and to find in Santa Fe a relatively quiet city (if compared to Rosario,  Co.rdoba  or Capital Federal) and with very good vibes.

If you're still thinking where to study, coming to Santa Fe is a  great option . Guaranteed.