Home People As we are Stories of tuberculosis, mental imbalances and terror

A building that has a very strong historical and energetic load, houses the most chilling stories... We'll tell you what it's all about. 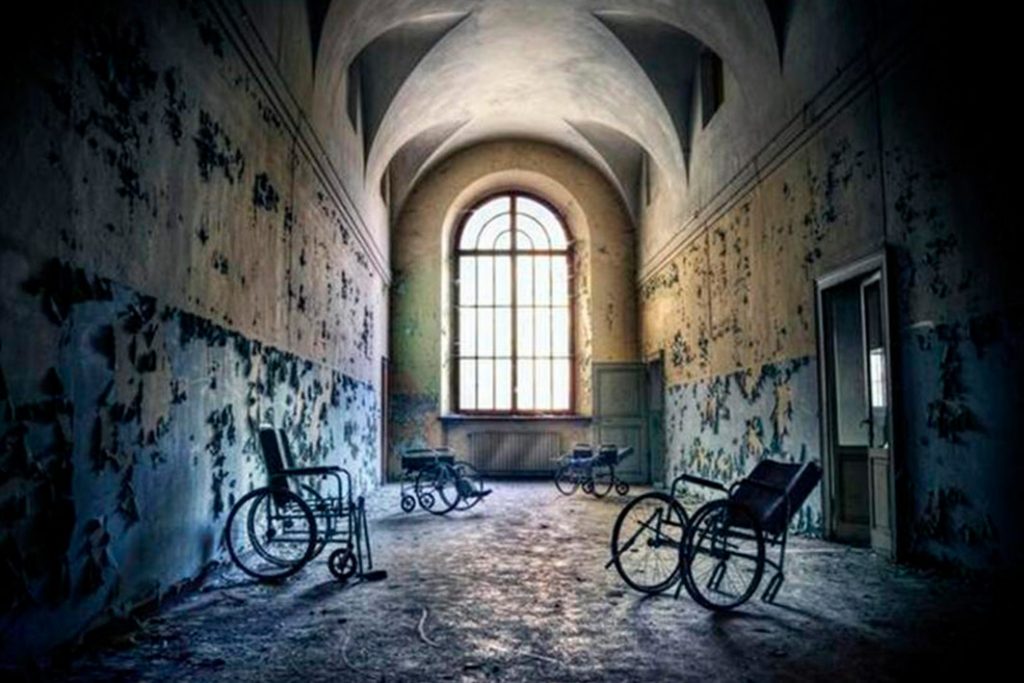 In the Punilla Valley, in Córdoba, a huge building was built that had different functions over time. It rose around 1900, to fight a disease that continued to advance and needed mountain air to be combated: tuberculosis. This sanatorium, in its beginnings, would be dedicated to the treatment of the epidemic. It then functioned as a neuropsychiatric hospital and was even a clandestine detention center during the last civil-military dictatorship. This property has a total of 400 hectares and many pavilions. These buildings, which witnessed the worst stories, today are the cradle of thousands of myths and legends.Not so much for his past against the deadly disease, but for being remembered as “the insane asylum of the Punilla Valley” . Where violent and cruel treatments were carried out to their patients.

Today, only part of the property is used. It houses the Mental Health Hospital and different areas of the provincial government. CE.PRO.COR, Center of Excellence in Products and Processes of the Ministry of Science and Technology of Córdoba, and other entities. However, what remains is no man's land.The abandoned part is the perfect scenery for a horror film. Moisty walls, graffiti, doors that creak and whip . Windows with broken glass, cobwebs and darkness. In addition, much of the building is inhabited by homeless people who live in inhuman conditions. Since the State does not guarantee them basic rights. The neighbors in the Valley call it the “holdhouse.” And around him are stories of drug trafficking, rapes and crime. There are many terrifying episodes in this place. Among them, the testimony of Emanuel, a cameraman who tried to make a documentary about the history of the place. He confessed that he could not finish recording because stones and objects began flying in the air in the middle of the production. Some think they were ghosts, although Emanuel claims they were the inhabitants of the property.

The story of a photo is the last known paranormal episode . A family who had gone to visit the place took a photograph where one could see the phantasmagorical presence of