Home People As we are South Africans in Patagonia

The Boers arrived in the early twentieth century and settled in the steppe. The descendants of these South Africans in Patagonia still speak in Afrikaans. 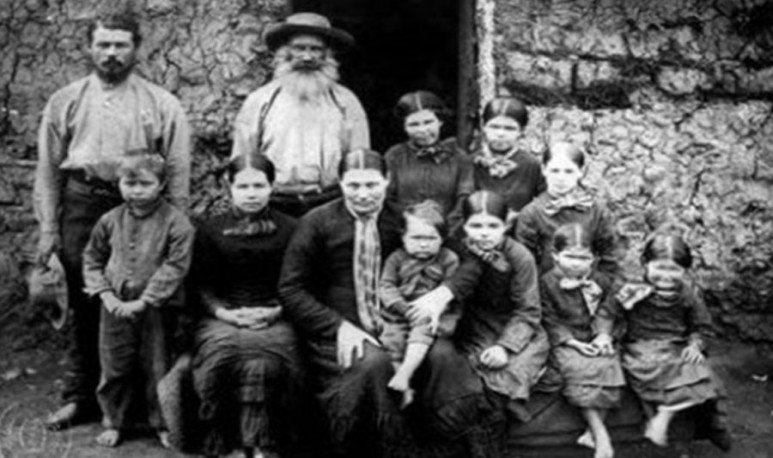 Perhaps it is surprising to the reader that, in the meantime  Tehuelche , Mapuche, Spanish,  Galenso and Italian, there were also South Africans in Patagonia ... Patagonian idiosyncrasy is such  that today they travel through the Chubutan province, boers on horseback.  Some descendants, the older ones, even find themselves speaking in words that in Africa have not been used years ago.

Boer  means “peasant” or “ paisano ” in the Dutch language. The name is used to name  the descendants of Dutch who colonized the extreme South African in the seventeenth century, who spoke Afrikaans, a Germanic language derived from middle Dutch.

In the last third of the 19th century, the Boers had several clashes with the British Empire and the settlers of that country. They were finally defeated in 1902 and many of them decided not to accept the British Government and settle in other parts of the world. That is why,  between 1902 and 1908, more than 600 Boer settlers arrived in Argentina,  most from Transvaal and the Free State of Orange.  The national Government gave them land and settled in the province of Chubut . They formed Colonia Escalante, settled in Manantiales Behr, Pampa Salamanca, Puerto Visser, Cañadón Baumann, among many other places, and were tracing roads to  Comodoro Rivadavia .

They were engaged in  agriculture  and livestock, grew and thrived.  The first generations of South Africans in Patagonia had a relatively isolated life, and managed to maintain their language and cultural practices.  His descendants grew up speaking Boer.  In 1950, however, contact with nearby communities in Comodoro Rivadavia and Sarmiento increased, and communities were assimilated to the south we know today.

Today only a handful of the Boers settled in  Patagonia  can still communicate in Afrikaans:  an Afrikaans maintained in time,  they learned from their parents and grandparents, but  today is no longer spoken in South Africa . This phenomenon motivated a study at the University of Michigan.

Coetzee,  South African  and linguist at the   University of Michigan,  commented that when he contacted members of the Patagonian community, he did not initially recognize the spelling they used.  Since the first  Welsh  settlers emigrated from South Africa before the language had an official writing and spelling and, for that reason, their language was essentially oral.  The case was so special that it resulted in a research group between linguists experts in Afrikaans and Spanish.

South African filmmaker Richard Gregory joined Coetzee's first research trip and  filmed a documentary entitled     The Boers of the End of the World    , with the axis in the history of these settlers and their descendants.  The images are exciting: the Boers are duddled as Argentines, but speaking in Afrikaans in the middle of the steppe. Filming has melancholy moments:  especially when the older generations look sadly that the youngest have lost many elements of their Boer culture.

Even though the task is titanic,  the South African community remains committed to preserving and promoting its origins  and, in this direction,  has created a cultural centre and museum.  You can also see their activity on social networks on different Facebook pages, such as the   South African community of Sarmiento  or Oh ,  Chubut .

Celebrations or demonstrations, all in Kilometre 0