Home People As we are So from town that hurts

People from small towns frequently go through situations that are “so village that hurts”. 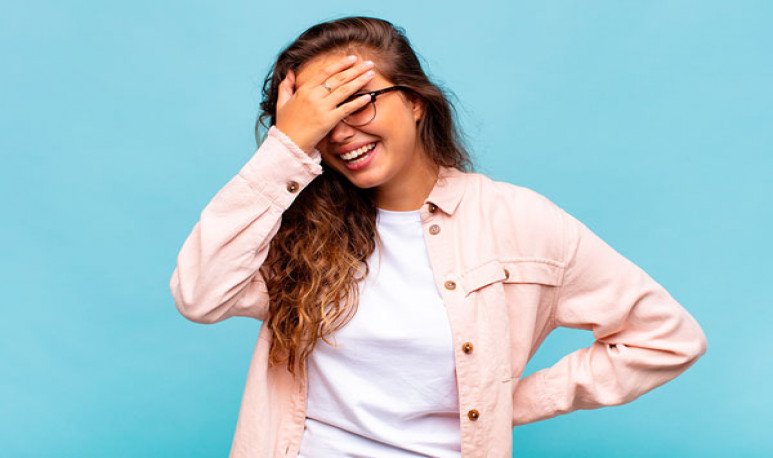 Sometimes   patagonian   , especially those from smaller villages, have to explain, a little jokingly a little seriously, that penguins are not pets or walk down the street of the villages like the typical stray dog. But some situations contribute to the centralist stereotype that considers that, far from the province, the inhabitant of a province in that region still mobilizes in sulky.

One such example is what happened to Paloma, in the town of   Gaiman, Chubut province.   She received an email with the address of her home with a reference: “The only house on the street”. Yeah, it looks like a joke, but no. Although, if it's the only house on the block, the postman wouldn't have a lot of chances of making a mistake.

The situation was funny and decided to take a photo and tweet it accompanying the image with a”   So from town that hurts   “. 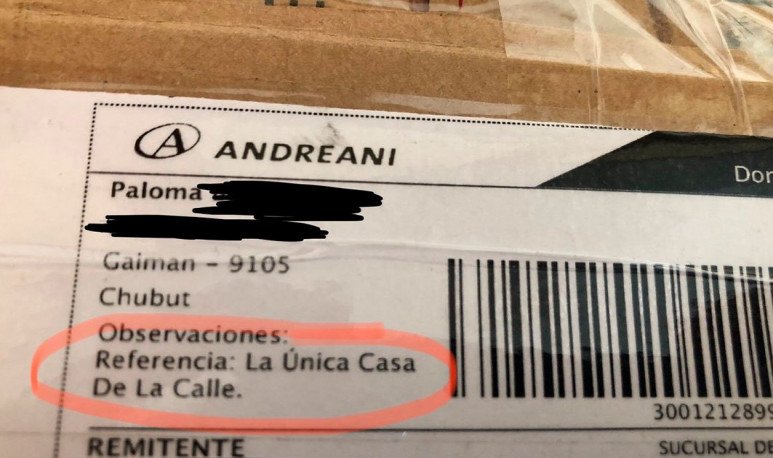 The tweet was furor: more than five thousand retweets and 90,000 likes. It was also replicated on other social networks, although with some rude mistakes, such as ensuring that Gaiman remains in   The Pampa   —which would also contribute to the stereotype of a Buenos Aires who believes that Argentina ends up in General Peace — and not in the Lower Valley of the Chubut River.

Taking advantage of the repercussions of his publication, Paloma was encouraged to tell some more things about the town that are “so de pueblo que hurts”. First she was surprised by the number of interactions — almost a hundred thousand — and joked that they are more people than there are in Gaiman, who, according to the latest census, has just over 6,000 inhabitants, but is estimated to be more.

In a couple more tweets, the gaimense told the public other things about the colorful town of Valletana:

“Imagine if I tell me that my ex-boyfriend's ex is together with my brother. And that at the same time my ex's sister is married to my sister-in-law's brother.”

“Another fun fact for those who, I calculate are from city and say 'how nice to live like that. ' The best undoubtedly: I leave my house to work 5 minutes before and arrive tranqui. And what's left on the other side of the bridge, huh.”

Finally, he said that from the television channel   Trelew   —a distant city about 17 kilometers from Gaiman — they went to interview her through the tweet, and recognized, “That is also a village.”

Gaiman is a town located in the   Lower Valley of the Chubut River   . Its name means “Stone of sharpening” in Tehuelche and is recognized for being a village with a deep Welsh tradition by   settlers   who came to the shores of what is known today as   Puerto Madryn in 1865.

Its village charm, its renowned tea houses, its green space on the coast of the Chubut River that crosses it and its cultural tradition leads it to be visited by thousands of tourists and also by the neighbors of the surrounding towns that enjoy the tranquility.

The reference in the mail about the only house on the street was “so village it hurts”, but it does not hurt to be from a village like Gaiman, or from many others that are distributed by the immensity of the   Patagonia   .