Home People As we are Slavery in the 21st century: why do we look the other way?

Theme of the week: trafficking in persons. 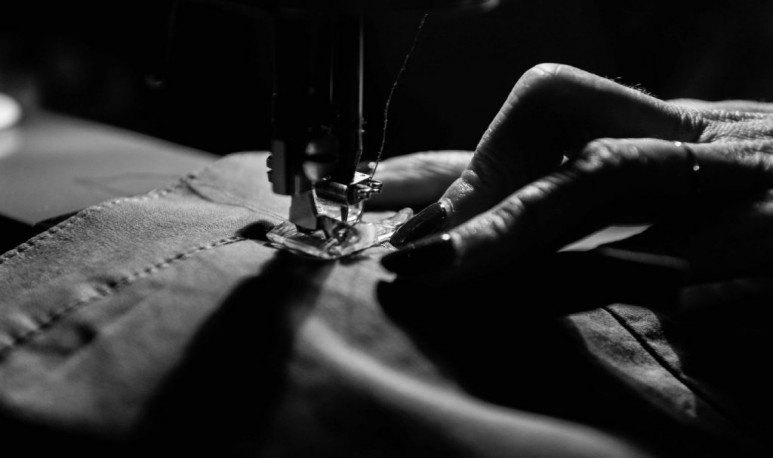 One day on the radio I heard a manufacturer asking for seamstresses for his workshop. I lived in Bolivia, in Santa Cruz. I phoned the number that the announcer had said and a lady answered. He told me to stop by and see her that afternoon. I went.

The NGO Walk Free Foundation measures 162 countries, determining a rank according to their population and reports of human trafficking and child marriage. Argentina ranks 122: it is estimated that there are about 35,000 slave workers, mostly from neighboring countries.

The lady told me that they paid a dollar a finished garment, plus house and food. They were also going to pay me the ticket, which later they would deduct me from what I was earning. “What passage?” , I asked him. “To Buenos Aires,” he replied. “But I don't want to go to Buenos Aires,” I said. “Try to get that payment here” were his words. I was right. It started to interest me.

same NGO highlights Argentine government policies to combat trafficking (most of them sanctioned between 2007 and 2014). In addition to our country, the United States, Canada, Nicaragua and Brazil are among the nations most concerned about this scourge.

My ticket plus my wife's was $140. It's not so much, I thought. It's 140 pieces. If everything goes well, I can do about 20 a day. In a week I'll have paid off the debt. And in the meantime, my wife will be able to find another job, perhaps not so well paid, but at least it will be enough for the daily expenses. He was getting more and more interested.

Forced labour includes a wide range of trades, but the sectors most affected are rural and textile work.

On the day of the trip I was surprised that we did not travel on a commercial bus, it was a short distance bus. Maybe that's why it was so cheap. Besides my wife and I, there were ten other people. When we arrived in Buenos Aires, I expected to meet the Retiro terminal, which so many Bolivian travelers had mentioned to me on the way back from their visits to Argentina. It wasn't like that. They took us straight to the workshop.

According to INDEC, non-registered work in the textile industry reaches 75%. While not all of them are forced, black work helps to hide modern slavery. More serious reports claim that there are about 3000 clandestine workshops in the Federal Capital alone. In the first cordon of the conurban there are at least another 15 thousand.

I don't know where the workshop was located because until the day the police rescued us, I couldn't get out. They were two very large rooms with about twenty machines. Deep down, a huge dog, I think a Rottweiler, lived in a cage. I never saw him leave. He barked all day and all night. They never fed him, I think to make him angry all the time. An angry Rottweiler is very scary. One of the bosses once threw a live cat at him through the bars. The cat didn't touch the floor. It didn't take more than a minute to eat it whole, up to the bones.

In the clandestine workshops in our country (to those in the city of Buenos Aires and the conurban, we must add those in Rosario, Mendoza and Córdoba), some 200,000 people are reduced to forced labor or slave labor, which is the same as forced labor but aggravated because the will of the workers is controlled 24 hours. hours of the day by the employer (a very kind way to call the kidnappers).

In those two rooms we used to work, eat and sleep. There were families with children. Luckily, with my wife we could never have children. We had tried for a long time, but God wouldn't. What at the time seemed very sad to me, in Buenos Aires it seemed like a blessing.

Trafficking in persons is an international crime, considered to be against humanity. Worldwide, it is ranked third in the ranking, behind the arms and drug trafficking. The 21 million enslaved people generate about $35 billion a year.

“I opened Instagram in 2012, and my friends told me: stop making a fool of myself”