Home People As we are Saving us Saving

One of the activities carried out by the Tucuman environmentalist group Salvando is the collection of cigarette butts. 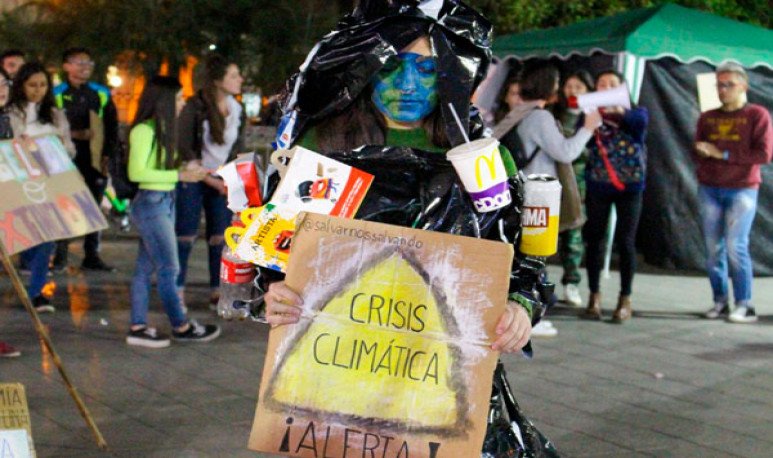 More and more young people are joining the Instagram account  Save us Savando , an environmental  group  fighting for the climate crisis in Tucumán.  Being Argentino  agreed to an interview with Rocío Gonzalez de la Vega  , coordinator of the group, who told us how they organize themselves to carry out this noble task.

“This initiative started last year when young people from all over the world were invited to demonstrate for the climate crisis, and here in Tucuman there were many interested in participating in the march. Many people attended that day, but they wanted more. They wanted to keep this attitude in society through related activities and awareness, so everything was formed. Obviously there were new people or people leaving for different issues, but the important thing is that support and awareness were implemented in Tucumán. We always emphasize that change must be at the root of the problem, as a revolution so that we can live better,” said Roció to our environment. 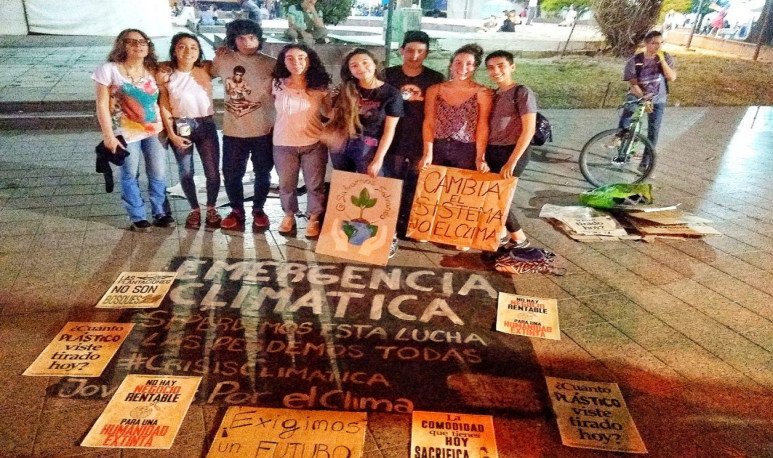 He also told us that  Saving Us  has two main objectives in mind.The first is to  raise awareness  in society about the climate crisis and the problem  environmental  aspects of the country and the province of Tucumán.The second is to emphasize the development of new  sustainable habits. “ That is why we fight for both society and the relevant authorities to support us and become aware so that we can live in a cleaner world, without pollution,” Rocio added.

As for the organization of the group, he told us that there is not a leader, but rather sectors where they are divided into coordination by area. This is a horizontal organization, for example there is a group that collects cigarette butts on public roads. In this regard, his coordinator told us that the initiative arose from a national move.

“Many provinces in the south of our country were presenting projects during the quarantine so that the municipality will take care of this small and troublesome waste. And from our group we presented a project in the capital city and in the absence of answers we decided to take charge of this problem and take the initiative of installing colilleros in the center of Tucumán in order to raise awareness and clean up the city a little. In addition to saving millions of liters of water,” he said. In this regard, it should be noted that, according to one report, a single cigarette butt can contaminate up to 50 liters of drinking water, due to the large number of substances that make it up: tar, arsenic, lead, nicotine, and polyaromatic hydrocarbons.

For this reason, we asked him how they observe the  Tucuman  society in this behavior. “Whenever we do this kind of activity, we notice a lot of butts, as if they were made to be thrown to the ground. Wherever you go there they are, and it's annoying. Since the first time I did this activism, every time I walk down the street, I look at the ground and see many, new ones and others that are already degrading. I think people don't know how toxic they are and that is why there is no behavior and commitment to the environment and that is why we are reporting on this issue through our social networks,” he said.

At that point we wanted to know what they're doing with butts or where they're depositing them. “When we finish the collection, the commission of butts takes care of leaving them in good condition and collecting them again and then sending them to Mendoza. In this province, the so-called Recyclemos Project is in operation, who are responsible for recycling cigarette butts through Cigapol (inert biopolymers of recycled butts) to finally produce Cigabricks, which are bricks made from cigarette butts.

Finally, due to the pandemic, Rocío told us that the face-to-face activities had to be suspended, and instead they are carried out through social networks and manifested in a virtual way. And, in the last few days, schools and schools have been contacted so that they can offer talks on environmental issues. “We also conducted interviews with different people in the country as well as other countries that are in the same struggle to get more information and show different realities, in turn we implemented cinema debate and discussions open to the public to discuss topics that are impact on multiple sectors, harming everyone in equal measure,” he added.

“Luckily we can continue to do these activities because, even if we are in our homes, the concern is continuous, there is a constancy in this sense and we will not let this health crisis that we are experiencing slow us down, we continue to fight for our province to become a cleaner and healthier place”, ended.