Home People As we are Santa Fe: city of football

The classic Colón-Union. Curiosities about this football city, a passion that unites, divides and crosses everyone equally. 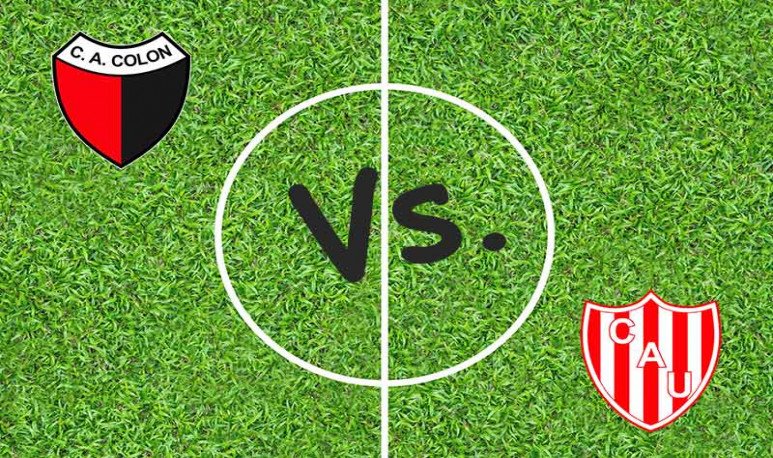 If you move to Santa Fe, or just have to spend a day or two in the city, you will not delay in noticing the  passion  that divides its people, just for a simple  football match  . It is something similar to the world-famous  superclassic , but with the particularity that two teams from a city in the interior of the country are distributed, almost equitably, an unparalleled  fanaticism  , which crosses all ages, classes social, colours and religions. A real football city.

Colón and Union are the two professional football teams that exist in the city of Santa Fe. Both are in Argentina's first division and, like almost every classic, have a very even  track record  in their rivalry. Union was victorious in recent editions, but Columbus had very long streaks of “fatherhood”, with the addition that, recently, he was world-famous for having played an  international final , with musical hit included, by the legendary Palmeras.

But what makes this  classic  so special?

That Santa Fe is one of the few Argentine cities where the popularity of the local derby is much higher than that of the Buenos Aires superclassic.

During the week of the classic, the Santafesino forgets about labor problems, debts, quarrels with his girlfriend... All interest is focused on your team winning the match of the year. And in the following week, the ingenuity is destined to invent the best worn and forward the funniest memes against the loser.

Sabaleros and tatengues provide all the color between “rags” and all kinds of red, black and white accessories. Santa Fe breathes football, and that perfume of passion can be felt at all times, in every corner of this “big town” that grows on the banks of La Setúbal.

A pair of Cordobeses among the 5 chosen