Home People As we are Quarantine sex?

According to a survey, 4 out of 10 Argentines broke the quarantine to have sex. 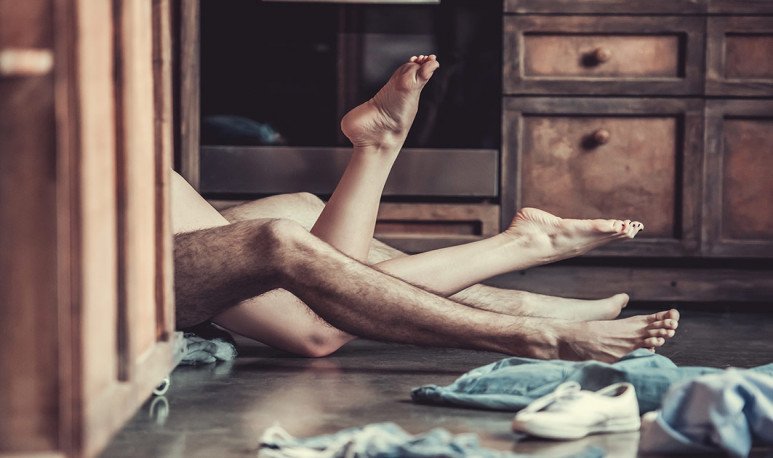 What moves us Argentines? According to a poll, to break the quarantine, many Argentines are moved... by sex. An anonymous survey on sexuality and quarantine conducted by the  AHF Argentina  Foundation (AIDS Healthcare Foundation) revealed that four out of ten Argentines broke the  quarantine  for sex.  Social overwhelming in a context of confinement: how to solve it?

Among everything we have restricted since March, Argentines — at least those who do not live with a partner — have also been forced to do without sexual encounters until further notice. But it happens that the new notice is increasingly dilated and many have not been able to resist the need to be in contact with another body.

The anonymous survey released by the AHF Foundation, an organization dedicated to the prevention and treatment of HIV, established that four out of ten Argentines violated the quarantine imposed by coronavirus for  have sex : Of the 647 people consulted,  43 per cent broke compulsory social isolation  to meet a sexual partner.  51% were women between 20 and 39 years of age . For their part, 34% reported that they had not had sexual intercourse during confinement. The survey was conducted between the end of May and mid-June, with a margin of error of 5%. However, in addition to the risk of getting COVID-19, transgressors do not seem to be afraid of sexually transmitted diseases either. More than half (56%) did not always use a condom.

According to the  World Health Organization (WHO),  people should avoid contact with individuals outside their home to protect themselves and others from COVID-19. As for sexual intercourse, it is clear that any form of physical intimacy can transmit the virus. In this regard, a recent  Harvard  report stated that the safest type of sex you can have during this pandemic is  not having sex at all.

It seems that the virtual does not replace the carnal and today, with more than 100 days of quarantine on it, it becomes increasingly difficult to control desire. Hopefully, for everyone's sake, reason is stronger than passion and we can hold a little longer the desire to make those meetings happen.

The difficult is done, the impossible is tried