Home People As we are Puig y Villegas: my people hurt

In General Villegas, they demolished the birthplace of writer Manuel Puig. The end of a story that tells a lot about us. 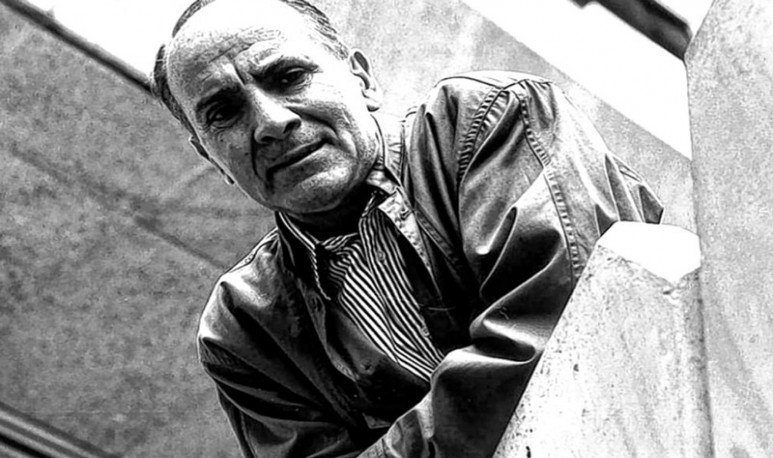 We never completely left the place where we were born . Even if we leave, even if we never come back, we take it with us. He composes us, describes us, represents us. It's not the same thing to grow up in a town as in a big city. It is not the same in the north as in the south; in the east as in the west. The geography, the climate, the economic activity that prevails in the area: everything has to do with us. And, especially, people.

That of the writer  Manuel Puig  and his hometown is a story worthy of one of his novels.  General Villegas  is located in the province of Buenos Aires, more than 500 kilometers from CABA. Villegas was embodied in him, and this can be seen in his works. In the  village , they feel towards the writer a mixture of love and grudge. 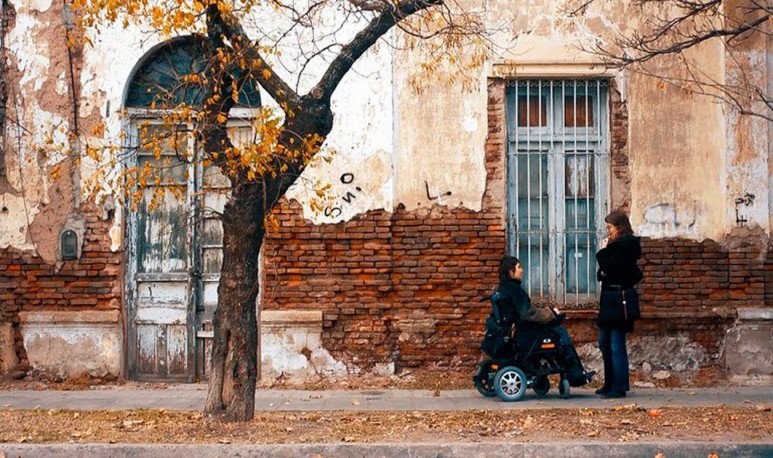 “ Visit General Villegas. The city of writer Manuel Puig ”: so says the sign announcing the entrance to the  village , on National Route 33. This year, three decades after his death, he was celebrated with tributes. However, recently,  the house where he was born was demolished , despite the efforts of the neighbors to preserve this historical heritage. But the story of love-hate between Puig and Villegas comes from much earlier.

Farewell to a historic house

There was no advance notice. In the course of a weekend, he disappeared. Literally.  Manuel Puig was born in that house in Arenales at 400 on December 28, 1932.  He lived there for his first six months. Then he moved with his family to another house, whose owner made the commitment to preserve, and finally to one last property, which no longer existed years ago.

Patricia Bargero owns the second house where the author lived. The only one who remains standing. She takes care of her legacy: along with a group of neighbors, she made efforts over the years to prevent the demolition of the abandoned Arenales 401 building, and to protect it as a cultural heritage.  No one listened to your request.  And finally, the worst of the outcomes was reached. There will be no museum in the  birthplace  of Puig in Villegas and visitors will no longer be able to visit that attraction, which was part of the history of the village. 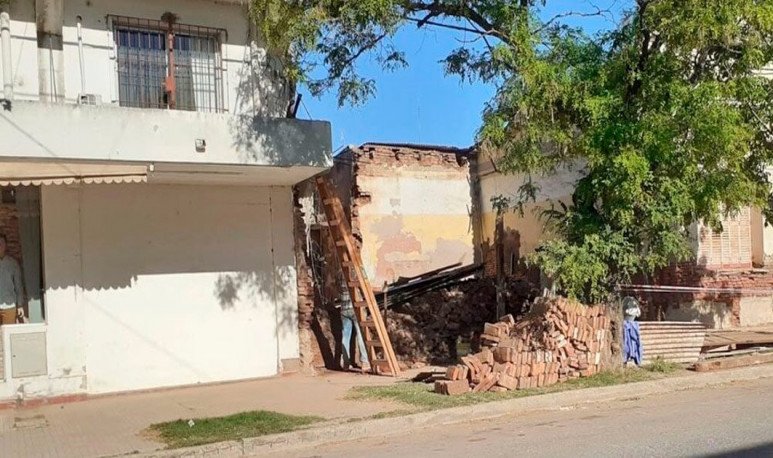 Although in Villegas they announce with drums and cymbals that  Manuel Puig  is the son of their lands, the reality indicates that the portrait that the writer made of his people in his texts  was not entirely welcome by his neighbors.

Puig lived in Villegas until he was 16, when he left for  Buenos Aires  to attend high school. He returned almost 20 years later, in 1968,  already become a writer . That year,  Rita Hayworth's Treason , her first book, was published, and the following year it would be the turn of  painted Boquitas .

The reaction of the people of the village to Puig's work was not the best . In his novels, the fantasy name used by the writer to refer to Villegas is “ Coronel Vallejos ”. But even if the name is disguised, the descriptions fit perfectly with the place.  And his characters, too.  Many were faithfully represented in fiction — which seemed to have little fiction — and they didn't like what was said about them.

“ General Villegas is not like Manuel Puig says ,” published a double-page local newspaper, regarding novels that undressed the dark side of its inhabitants. In Villegas they didn't want him to return again. And so it happened:  Puig never again stepped in his hometown , but his hometown always lived in it.

Today, with his first house demolished, it seems that the authorities are not interested in taking care of his legacy. Hopefully, the prestigious children of towns and cities will not become just a striking name into a poster, with the sole aim of attracting visitors. I hope we take care of our culture, our art and those who believe it. Although we don't always like what they say.