Home People As we are Popular and political ingenuity 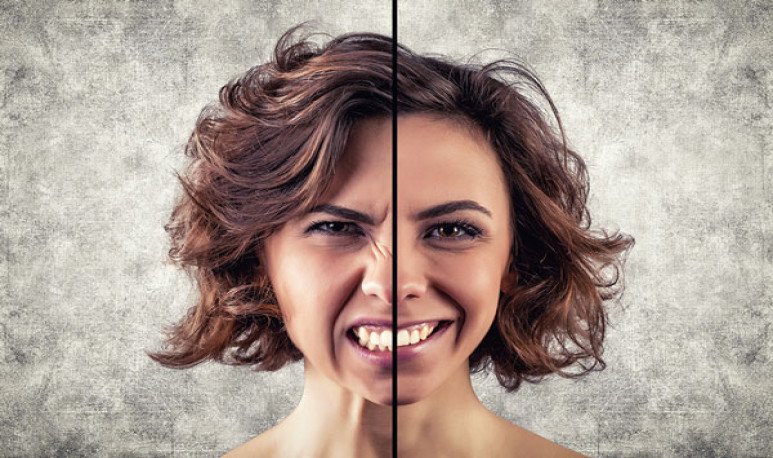 Popular ingenuity  does not rest  , and if mixed with politics it raises temperature, as such activity in our country awakens passions, sympathies, angers, rejections and admiration.

The great political references of our country are, perhaps in an exaggerated term, loved and hated equally by  their followers and detractors, who can bring ideological differences into the emotional sphere and stop talking.

But what is not going to be missing beyond the fury, is creativity.

One of the contemporary political leaders who was “victim”, or who “suffered”, in the last time, the occurrences of the people was the former president  Né stor Kirchner  , the first Patagonian head of state who does not seem to be at all a prophet in his own land. In   Santa Cruz  , the province that ruled for more than a decade, in which he built his political power to reach Casa Rosada, he was left a “souvenir” with a thought about him.

In a monument installed in the Carboniferous Basin of the River Turbio  — a fighting village if there are any in our country and in our  Patagonia  — in one of the arms of the an item that can be interpreted as a purse, a suitcase, a suitcase, added to an inscription that reads “jet, return”.

The interpretations? As many as the performers, but the cases that won the most allusions were the handbags of José López, the suitcase of Guido Antonini Wilson and, due to the context in which the purse appeared, the “cause of the notebooks”.

The images of the intervention to the monument dedicated to the former head of state quickly went viral, and the addition of the suitcase was reaping praise, repudiation, chicanes and some other insult. In the middle, those who believe that “there is no need to fight for politics” or that “whoever governs, we have to work the same”, and do not understand the vehemence with which some express themselves.

In the midst of discussions, sometimes strong, sometimes lighter, humor seeks to decontract those enmities that are generated from an ideological or partisan difference.

The event occurred in August 2018  and the case of the monument in the mining basin was not the only one, given that by those days what became known as the “cause of the notebooks” had begun to spread in the media, which arose after photocopies of the notes written and submitted by former driver of the Ministry of Federal Planning, Public Investment and Services (by Julio De Vido), Oscar Centeno, as evidence of alleged corruption cases during the government of Nestor Kirchner  — from 2003 to 2007  — and the two terms of office of  Cristina Fernández   — from 2007 to 2015  — .

In  Rosario , Santa Fe province, creativity and popular ingenuity also said present in a bust of the former head of state installed in that city . There, the homage to Néstor Kirchner, appeared days before what happened in Rio Turbio, “adorned” with film prisoner clothes, wearing white and black horizontal stripes. The responses were similar to those in the south of the country: indignation and praise alike.

In Quito, Ecuador, there were more institutional actions. The president of that country, Lenin Moreno, ordered the removal of the bronze statue of the saint from the UNASUR headquarters in the face of the growing number of indictments. The municipality of the Ecuadorian capital also ordered the removal of a bust of Néstor Kirchner from a central square and handed it to the Argentine Embassy. By relying on the “principles and values that have always been defended by the Quiteños”, as well as to “preserve the public space” of that city.