Home People As we are Plastic free juy

The Jewish capital banned the use of sorbets and the measure is expected to reach plastic bags with the aim of reducing pollution. 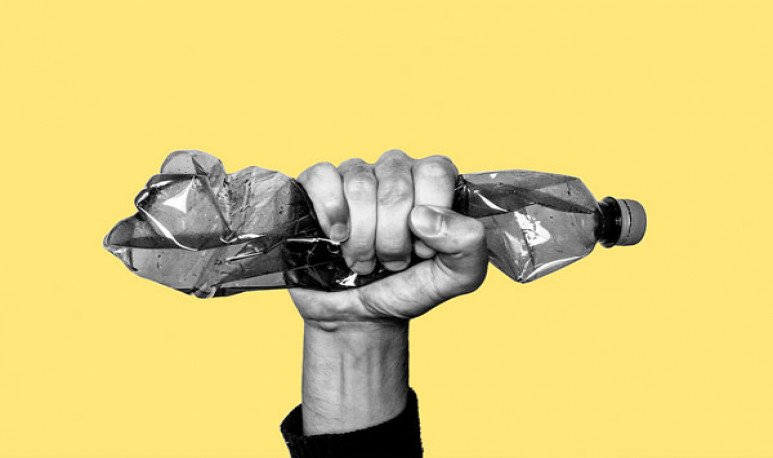 As of October, the use of plastic sorbets is prohibited in the city of San Salvador de Jujuy and  it is expected that the regulations will also apply to plastic bags with the aim of  reduce pollution . The measure was sanctioned by the province's  Deliberative Council  and will enter into force next month so that the premises can adapt.

The initiative was voted unanimously in an outdoor session to respect health standards. The Council decided to apply penalties to businesses that deliver plastic sorbets with fines ranging  from $100 to $1000 pesos. The project arose at the beginning of the year, but due to the pandemic it had to be postponed until finally approved. However, to date in the city of Jujuja, several premises had already adhered to the proposal under the slogan  free zone of sorbets.

It is known that a single straw takes about 20 minutes to use, but the decay process exceeds 500 years. This represents 4% of global pollution, so several cities decided to remove it or even ban its use. To replace them, different alternatives emerged with  biodegradable materials  so that people can consume their drinks consciously. It is important to note that  straws represent the fourth most common waste in garbage found in the ocean.

In some Argentine cities, such as  Pinamar, Mar del Plata, Mendoza, Usuahia, Mar Chiquita, Villa Gesell  and  the City of Buenos Aires,  the regulations are already in force and already apply in bars, restaurants and even catering services. The options for relocating them are varied, and materials ranging from iron and glass to bamboo are often used.

The need to reduce the use of plastic to  preserve the environment  has gained prominence for some years. Various proposals arise offering  sustainable and ecological alternatives, such as the case of the Jujuña cooperative  Bioconexion, which designed “Payitas”, a sorbet that does not generate pollution.

It is a design made with papaya resin that seeks to match plastic. Papaya is a species of plant that is easily found in northern Argentina and contains a property called papain, this natural latex allows to emulate plastic, so it is very useful when thinking about replacing traditional straws, an element so used and at the same time harmful to the planet.

It is  a 100% natural option, as no chemicals are used for their manufacture,  and they are suitable for use in all types of drinks, as well as being  compostable . One of their biggest advantages is that they do not transmit flavor to liquids and can be boiled.

The spirit of the project is  to generate a change of habit in the way of consuming and marketing.  It is believed that, by 2021, cutlery, plates, swabs or other items made of “single-use” plastics will no longer be able to circulate. Therefore, the Payitas alternative is extremely attractive to start implementing more  sustainable customs.