What do we do with pickets? 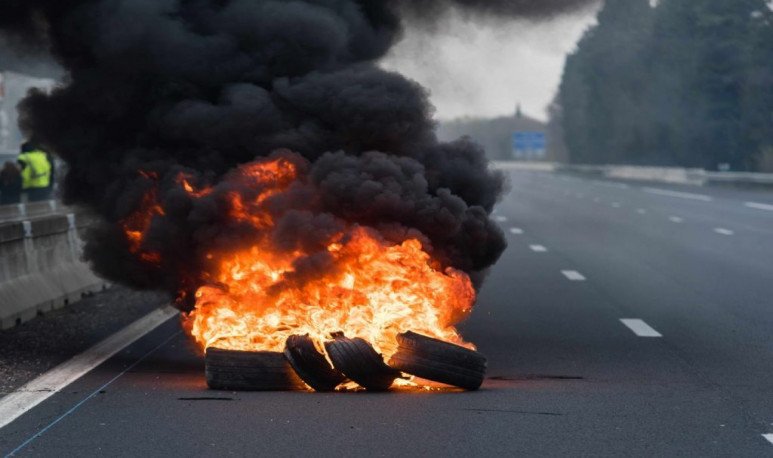 In an earlier column (which you can see here), I already talked about what we might call the philosophical principle of any measure of strength. But in this second note on the subject, I want to focus on another of our characteristics as Argentines, one of the worst in my mind: the double rod.

Back in 2008, in the midst of the discussion over the famous Law 125, “the countryside” (an abstract category, which, in fact, in this case, should be called “the great producers”), pickled the routes for a long time. In fact, Alfredo de Angeli jumped into notoriety for his picket quality: as part of one of the toughest sectors of the Argentine Agrarian Federation, he cut Route 14 (international route) for a long time. That fame led him to be Senator of the Nation. Why doesn't that kind of picket bother a lot of people who do care about a cut on an avenue in Buenos Aires? Why don't you go on the road? Why don't you screw them up? Because you agree with the claim? The double rod operating clearer than ever.

Another double rod that catches my eye I saw it working a few days ago. Many people who shouted in the sky for mobilizations or demonstrations in our country practically implored emotion in the face of the true lesson of struggle for rights that the French gave us once again. Because they did not give the arm to twist, they not only slowed down the fuel increases coming, but even began to discuss other issues that they had in the box (an example is the increase in the minimum wage). How do you think they made it? Asking for an audience with the finance minister? No, they took to the streets, cut everything off, set patrol cars on fire and set up a historic mess. For many, if that happens there they are a people of the first world who do not let themselves be trampled on, but if it happens here we are “an unviable country”. The problem with the double rod is that it does not grow: if it depends who does things are right or wrong, nothing has rules. And without rules, as we all know, you can't live.

I nailed the seen