Home People As we are Pedestrian always has priority

The law says: “Every driver must always give way at the crossroads to the one who crosses from his right.” 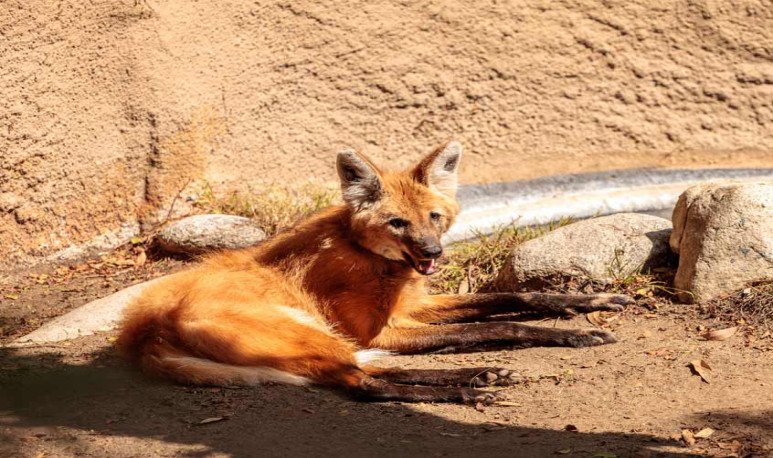 It happened in Defensa y Moreno, in the heart of Buenos Aires, although it could have happened at any other crossroads in the city. It's a corner without a traffic light, like almost everyone in that area. I was about to cross when a Renault Laguna fresh out of the dealership didn't hesitate to  speed up  and hit me with the mirror on my left arm. I insulted him, but the guy went on, and the cop who saw the scene became distracted.

The National Transit Law is very clear: according to article n. 41,  “Every driver must always give way at the crossroads to which he crosses from his right.”  The same law states that  “this priority from which comes from the right is absolute” , and that it is only lost to the provisions of the following provision:  “Pedestrians lawfully crossing the road along the pedestrian path or in a dangerous area marked as such, and the driver must stop the vehicle if it endangers the pedestrian.  “

This means that in a corner without a traffic light, the pedestrian always has priority, because the pedestrian is the most helpless in traffic: if he suffers an  accident , he pays it with the body. Respecting this standard is essential to reduce the number of deaths and injuries due to traffic accidents. Also, we must not forget that when we get out of the bus, from our car or motorbike or taxi we become pedestrians, so we must be cautious as such.

Does this mean that only car drivers are reckless and ignore traffic laws? Of course not. Pedestrian is the most defenseless in urban traffic, it is indisputable, but they are also often irresponsible many times. It is as if they assume that, since they have a right of way in most cases, it is others who should adapt to their impulsive decisions and be careful.

A very common example of this is people who walk along the sidewalk and want to cross the street, but without waiting to get to the corner. They cross in half, speculating that no car is coming. This action is very dangerous. It may happen that just a double car or collective around the corner at high speed and will not stop the impact with the pedestrian. Or it can happen, too, that the person who crosses badly stumbles and cannot be lifted and the approaching car brakes so as not to pass it over it. This causes cars coming behind to slow down too, causing a totally avoidable chain of shocks.

Not to mention pedestrians crossing the pedestrian path waiting for their turn at the  traffic light , but they do so by looking at the cell phone and with headphones. They walk confident that cars will not advance through the red light, but they really are not paying attention to their gait. If an ambulance comes to approach and cars must move forward to give way, this person totally disconnected from reality will suffer serious injuries. And if the cars stop their intention to give way to the ambulance so as not to harm the pedestrian, it will be this - and, of course, the patient inside or the one who is waiting - who will suffer the negative consequences of recklessness.

Like the episode I experienced in  San Telmo , many pedestrians suffer from the bad behavior of people at the wheel every day. But life in society shouldn't be a ring between good and bad. Drivers must respect pedestrian crossing, of course they do, and we as pedestrians must also learn the best practices that are within our competence.

The quartit of the background

It's proven: Argentinos are “Toquetones”