Home People As we are Pasta or roast?

It is a real national tragedy that pasta cannot be the accompaniment of the asado. 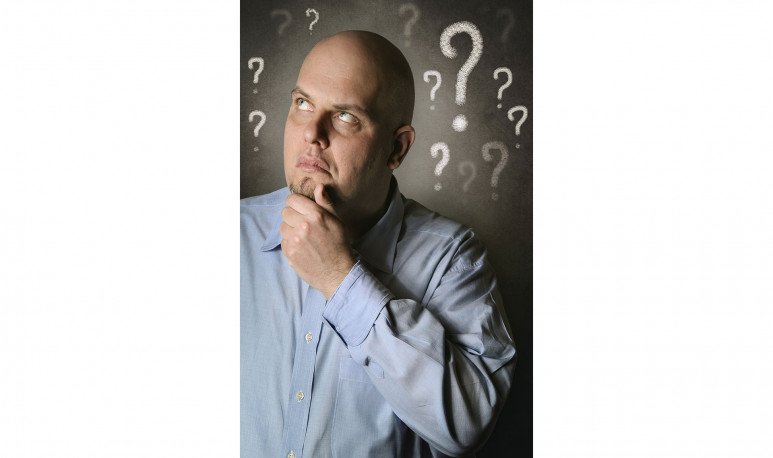 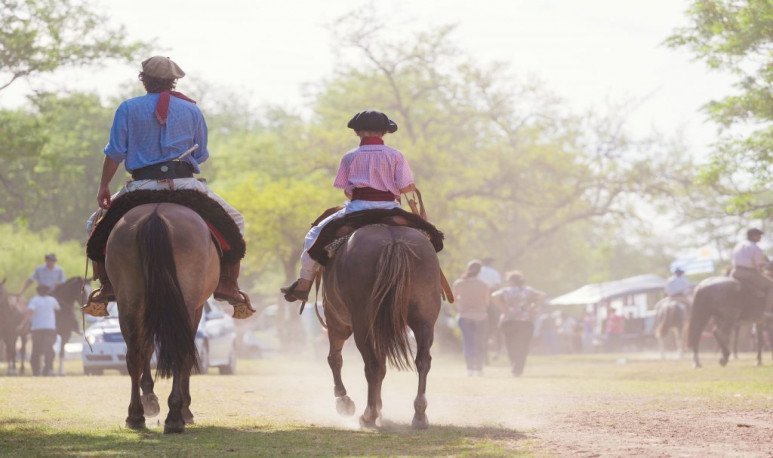 It is a real national tragedy that  pasta  cannot be the accompaniment of the  asado  . Because, the truth, we managed to accompany it with anything: all kinds of vegetables in salad, grilled and/or cold vegetables and/or stirred directly above the grill, cheese, eggs, legumes, even with more meat (I have a friend who says that the garnish of the roast is the achuras). But we do not encourage to complement a vacuum with some ricotta ravioli, one involves some gnocchi with pink sauce, not even a band-aid roast with some fettucinis carbonara. Why?

I can think of a possible explanation. It is said that  Borges'  literature responds to some extent to his two  lineages.  Colonel Borges, from the paternal branch, gave him the Creole mystique: the tales of cutlerers, the lunfardo, the exegesis of the “Argentine Spanish”; and the maternal branch, the Acevedo, referred to philosophical games, mirrors and circular ruins and infinite libraries.

Well, I think all Argentines have, to some extent, that lineage combat within us. And what are they? Gauchos and Italians. That is the typical result of the forces that populated the nation. And the lineages have to be respected, so that  traditions  remain alive. If we mix pasta with roast, one of the two would fall into the category of “accompaniment”, it would be less than the other, it would be on the second step. That would collapse us as a nation. Therefore, whoever is actually created Argentinean, must be responsible for the obligations we have as citizens and continue to eat roast on Saturday nights and pasta on Sundays at noon. No mixing. Each with their own  ritual  . The  liver , grateful.