Home People As we are Paper or electronic?

I love an object whose technology hasn't changed in the last, say, 600 years. 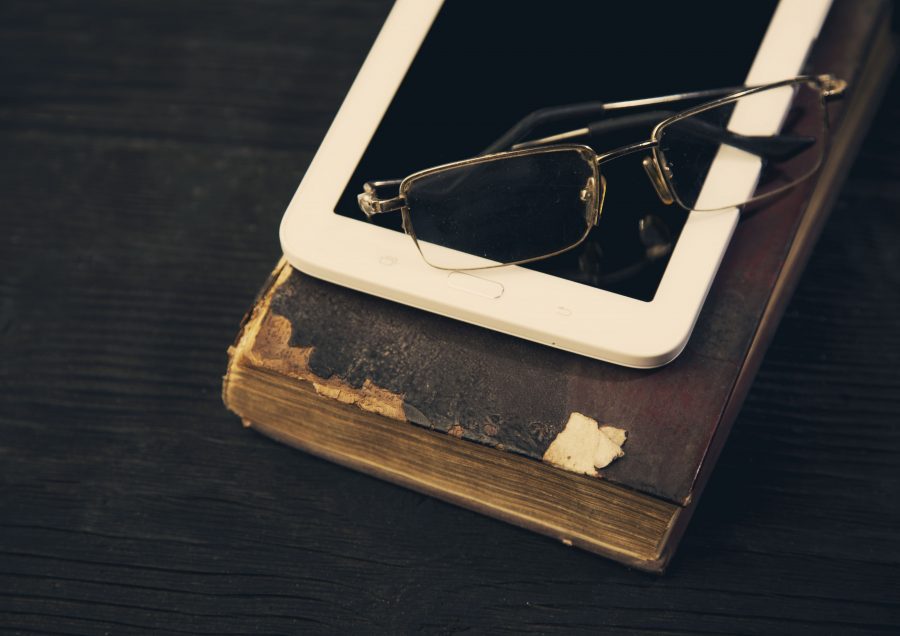 By: Hipolito Azema
If I'm turned around, I don't drop a coin. And not because I have everything in banknotes, as the joke goes, but because I've always had a hard time saving (and neither does literature generate too much income to say). But it's what I chose and I love what I do, so my wealth goes through there. But that's not what I meant; the point is that I have a modest fortune in books. It took me more than 20 years to put it together, but today I could say that the amount I arrived at is no less. And that's where this column begins: paper books or electronic books? In my case the answer is immediate: I read an average of 4 books a week and I don't have an e-reader. In other words, I decided on the spot. But I have friends who read the same or more than I do and can't believe that I keep accumulating sheets of paper sewn between cardboard covers, with how expensive they are, the space they occupy (I moved four times in the last six years, I attest to this) and how quickly they depreciate. My main argument is that I write them: I use the margins, the courtesy pages and sometimes, depending on the book, even the covers. When I need a reference or a quote, I know where to look, it's like I was making a kind of map of readings that I can track. But also, when I think of something I read, especially the texts that most marked me, I don't remember the language in the abstract, the physical support, the cover, the size, even the letter of the version I read comes to mind. I'm not going to be an e-book reader anymore. I don't know if it has to do with my incipient old age (when I was born, there was no color television at home) or with an unyielding love for an object whose technology didn't change in the last, say, 600 years. Overcome that, millennials.

The most beautiful madman of all.

Example as a teaching method

Nor Porta, nor Contepomi... Sanchez

Argentina also had its fighter plane