The Roses Dragonas de Bariloche are one of 15 groups in Argentina that practice dragon boat rowing, a discipline that benefits those who survived breast cancer. 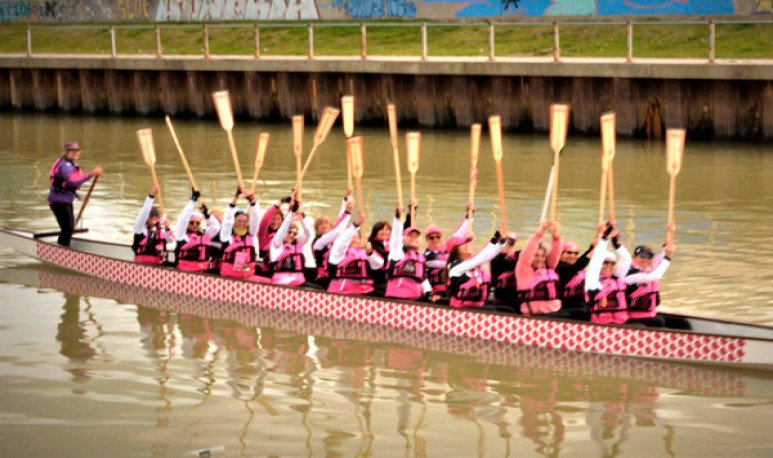 In the month of  the   fight against breast cancer  , different stories come to light.As it is in  Bariloche , where there is a group that confronts it with a recreational sports activity that, for more than two decades, began to be used to combat ailments suffered by women who went through surgery of the disease.And, at the same time, bring a message of awareness about the importance of controls and early detection, which raise the odds of overcoming it by 90 percent.

This is a   rowing   technique that is practiced in group on so-called dragon boats. It was a Canadian doctor who corroborated the benefits of this style for those who suffered from breast  cancer  , and immediately the discipline began to be practiced around the world.

In our country there are 15 teams of  Dragonas Rosas  and one of them is in Bariloche. Since 2016 he started with the initiative to join this movement and, two years later, they started rowing in the waters of Lake Moreno.

After taking his first steps in a gomón loaned by the Club Regatas, the dragon boat arrived in  Rio Negro  from China for this group of women to continue advancing, generating a containment group for breast cancer survivors who together sail the waters of the Moreno contrasting their pink vests with the green landscape of the  Cordillera .

The benefit of this practice is that, when rowing, a permanent, rhythmic and repetitive movement is made that generates a kind of pumping, such as a natural lymphatic drainage that is necessary when a woman is removed from the nodes.During sailing, they all have to row together on a par so that the boat does not become destabilized. Each must do its own thing to ensure success in the water, beyond the fact that it is merely a recreational activity.

25 women participate in the group , most of them are cancer survivors and others are volunteers, who are part of the group and came to be an active part of the project that meets on Mondays, Thursdays and Saturdays in the waters of Lake Moreno.In addition to physical activity that helps recovery for those who went through a mastectomy, it is an  emotional therapy  for women who seek understanding and a word of thrust from other peers who have gone through the same thing.

The discipline of dragon boat rowing is millennial  and has its origin in China.  Legend   has it that, in 278 BC, the patriotic poet Qu Yuan choked on the Milou River on the fifth day of the fifth Chinese lunar month, when Chu State fell into Qin State.

Hearing of these events, his contemporaries rowed in the river to look for his body, but could not find him. To preserve it, they sailed hitting the water with their oars and drums to scare away evil spirits.

Until today, the dragon boat rowing race is the most important activity during the festival that takes place every year. In such races, teams pitched harmoniously and hastily, accompanied by the sound of drums.Belief also ensures that the winning team will have good luck and a happy life the following year.

After its implementation linked to breast cancer, the discipline began to be practiced all over the world. Every four years, teams made up of women with history of breast cancer are in 30 countries, including Argentina, Canada, Brazil, China, United States, New Zealand, participate in the international festival of the activity. The last appointment was in 2018 in Florence, Italy, and the next will be in 2022 in New Zealand. 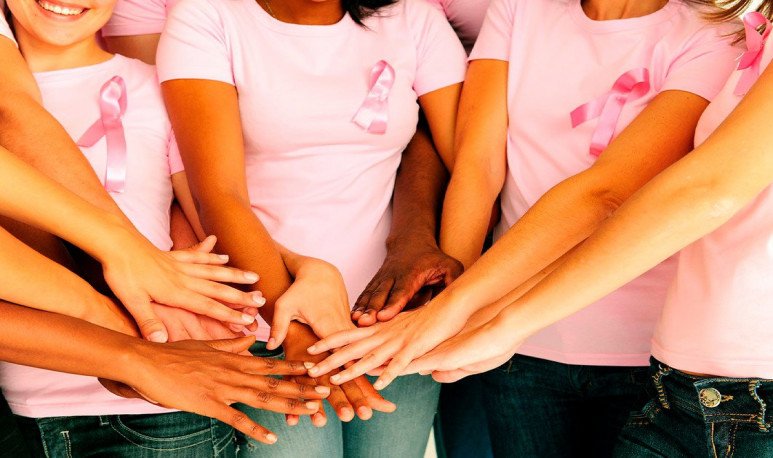