Home People As we are Our tacheros

Taxi drivers are in every city of the world, but in Buenos Aires the taker is much more than just a driver. 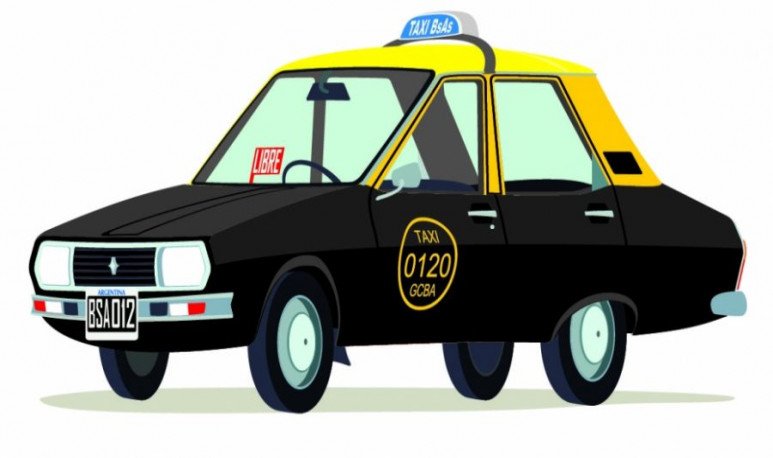 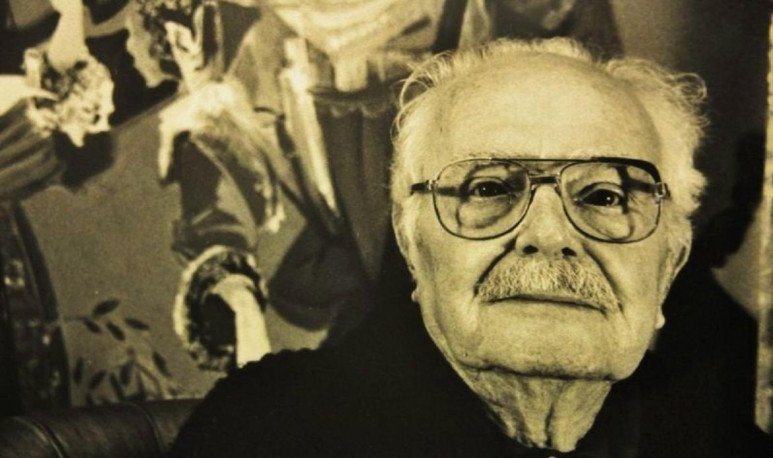 Taxi drivers   are in every city of the world, but in Buenos Aires the taker  is much more than just a driver. The years, the  street  and the stories were molding them, and gave each one their unique personality. At the risk of falling into generalizations, we're going to try to make an inventory of the types of porteños tacheros.

The  meteorologist crosshman . No basic talk about cold, heat or humidity: he knows what exact time it is going to rain and tells you the full forecast for every weekend of summer.

The  enlightened tachero . He knows everything about everything: why it is so hot, what will be the next economic measure of the government, what will be Boca's reinforcements for the next championship. He throws the posta at you, even if you don't ask him.

The  stressed stressful rachero . Traffic is terrible, we know it. But he is exasperated at high levels, insults anyone who crosses his way and does not save on puteadas.

The  tachero facho . No matter how the conversation started, inevitably the course changes and everything derives into “these black crap”, “youth is lost” or “compulsory military service has to return.”

The  insecure tachero . If you like getting into a taxi and being taken away, he's not going to be the option. He consults you roads, he doesn't know the streets and every while he gets lost. Give him a little hand and I opened that Google Maps.

The  dumb tachero . From him you will only receive a “hello” at the beginning of the trip and a “thank you” at the end. He's not interested in talking to you, and he's not striving.

The  romantic tachero . It has the radio dial nailed to the slow station, the car full of stuffed animals and says “my love” to everyone, men and women.

The  gunman . Put on your belt and hold on, because an easy trip isn't waiting for you. He doesn't respect traffic lights, speed limits or sensitive stomachs. “Sir, can you go a little slower?” is the phrase he listens to the most.

The  psychologist . He has a special gift for passengers to tell him about their problems. When this type of driver touches us, we get out of the taxi feeling a little lighter. And sometimes, even crying.