Home People As we are Our birra every day. 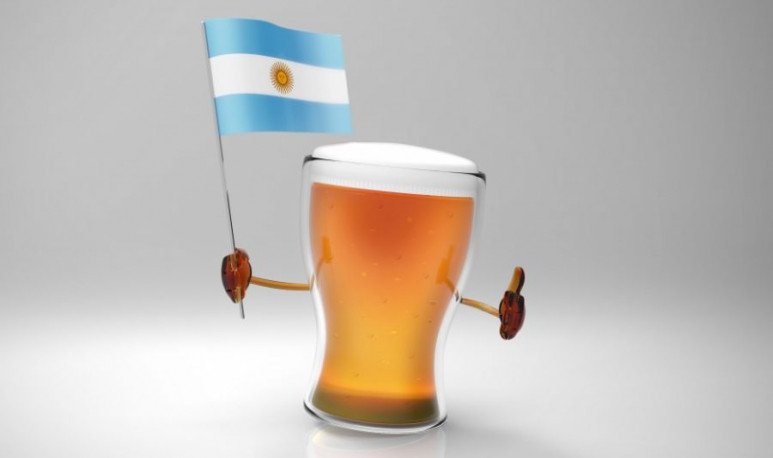 Summer arrives and in our head only one order appears, in capital and red letters: BIRRA. The  beer  fills refrigerators and bars; you stroll around grills, swimming pools, terraces, patios and rows for the bath. In different formats and colors, the birra arrives to brighten our life, refresh our body and extend our meetings.

As in all cases, for the product to reach us, there is a large chain of people who do their own thing.  Beer  production has the peculiarity of being “federal”: 80% of industry-related jobs are found in the interior of the country, and its ingredients are 100% natural and harvested in soil Argentine, which is a great contribution to our economy.

On January 19, the Brewer Workers' Day is celebrated as on that date, but in 1936, the Federation of Brewers and Allied Workers of the Argentine Republic (FOCARA) was created, which currently represents brewing, malter, yeast and related workers under the name Federacio and Allied Workers. oacute; n Argentina of Brewing and Allied Workers (FATCA).

With about 40 litres per capita per year,  beer  accounts for approximately 60% of the consumption of alcoholic beverages among Argentines. There are also wine, fernet and so many other appetizers, but around here we love beer above all things.

That is why today more than ever, we want to thank the brewers for bringing us our own beer every day. Cheers!

“Which one do you recommend? “

As we said, many people are part of the chain of work that makes it possible for the beloved birra to reach our table. And, if we think about craft beer, people working in breweries are firm, in addition, to advise us on the ideal beer for us. To make your work easier, we tell you some of the most common types of  beer  to keep in mind the next time you visit a birrería:

For rough people. They are dark beers, almost black, and the taste is very toasted and bitter. Within this style there are others such as the American Stout, Imperial Stout, Cream Stout, etc.

Or India Pale Ale. It is even bitter than the Stout but with a fruity hint. It contains a great alcoholic content and its color is between gold and copper. It has subtypes such as American IPA, Double IPA, IPA Network, etc.

It is the Pampean adaptation of the Ale Dorada, so it is an Argentinian style. It is soft, not so bitter, and has a discreet malt taste. Its color ranges from pale gold to intense golden.

It has an aroma similar to toasted caramel or honey, as well as its taste, which is quite sweet and little bitter. It has a very characteristic reddish color as its name anticipates.

It is taken by the brave. It usually has a lot of body and a high alcohol content. It is of an intense flavor with some chocolate notes. Its color, as expected, tends to be dark.

It is a dark beer with bitter taste and brown or black color. It may have a little smoky taste.

Whether in a porron, glass bottle or can, with more or less alcohol, standing on the bar or on the balcony of a house. Whether after the office, on a first date or in a reunion with friends when returning from a trip. Whether it's a toast to receive a new year. No matter the ocation or style, beer is part of our best moments. We celebrate those who work in the brewing world to make it possible!