Home People As we are Good dry, please.

That's how they like meat in Mendoza. Dry. In the roast, a loin on the plate or a milanese. “It looks like a shoe sole,” they say. 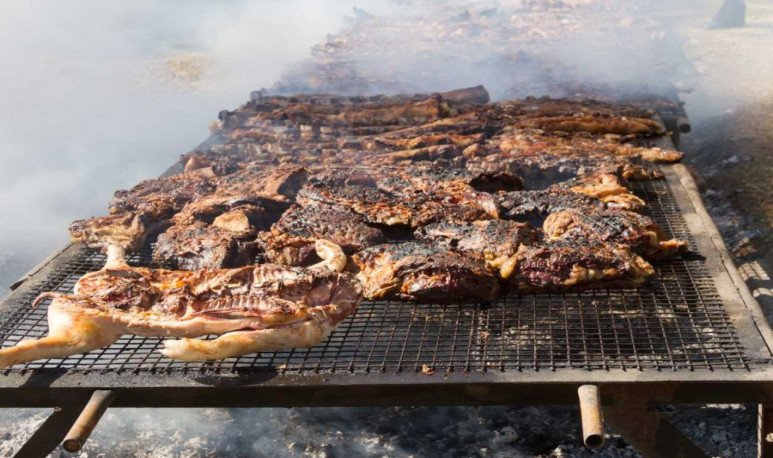 The different cultures that inhabit our planet have their own  tastes and gastronomic customs . One of them is at what cooking point to eat  meat . For example, a typical dish of Arab culture is  totally raw meat . And, on the other hand, in the antipodes of that custom, we must be the Mendoza. For us  meat is eaten well cooked . Dry. Or, at least, for most of us.

When we travel to other provinces or to other countries, the waiter's question is common: “What cooking point do you want meat?” The options are usually:  ready, medium or cooked . And we always choose the last one. And of course, faced with that question, it is clear that custom in the rest of the world, or in the other provinces, is different from ours. But  well, that's what we are .

It is to imagine that, for example, in  Spain  meat is eaten practically raw inside and only sealed on the outside, generates the most vivid grimace of disgust of all. We know that the same thing happens in  Buenos Aires  . Meat is eaten about. Then it is our task to clarify that we want it well cooked, throwing dry.

Problem for the grill

The biggest problem arises for those who turn him, on any Sunday, to take care of the  grill  before diners from different backgrounds. Individual orders begin. That one likes the juiciest meat. Another one prefers it to the point. That one doesn't want to know anything about seeing something red in the flesh. And then  the skills of the  grill are put into play.  Speed up the cooking of a part of the grill. But not so much, so it does not burn. While we left just a handful of embers on the rest.

Therefore it is better to know that if you come to Mendoza, meat is eaten well cooked. Dry. Maybe in a restaurant you can order the cooking point you like. But at the average spit of a Sunday day, do not bother him with your pretensions.