Home People As we are Of isleros and coastal

Islers and coastal: this is the way these particular characters from the Santafesino interior. 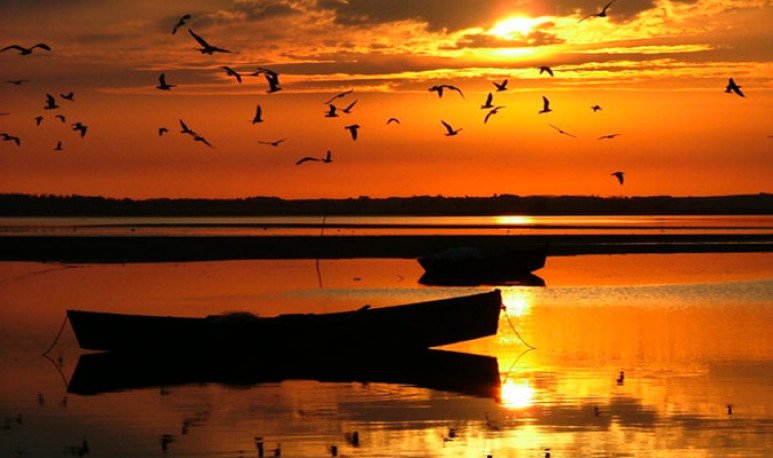 “Costera mi costerita”, “Canto Islero”, “Cristo de las Redes” and many more  songs  pay  tribute to the inhabitant of the coast of Santa Fe . In this land of Mocovies and Avipons, man made the river its main source of sustenance. The priests of the missions, who came to evangelize, provided the Aboriginal with techniques and tools for hunting and fishing, which were added to those already used since ancient times. Thus, those who investigate history by looking for testimonies that contribute to completing the known about the ancient inhabitants have come across elements, sometimes within what is  expected, and others truly surprising.  Proof of this is the discovery of remains of extinct fauna, such as  glyptodonts , mastodons, giant deer and many other specimens.

The river is the environment in which the mainland man  , but close to the coast , is especially engaged in fishing, fish processing and marketing  , making this occupation their economic income. Women, educated as girls in local domestic chores, also take advantage of the remaining part of the house, manufacturing canned food and preparing meals in different preparations for daily food or for sale . There is also the hunting of wild species , such as vizcachas, otters, horspikes and wild ducks, which are chosen, above all, to market preserved.

On the other side of the river

The river also  shelvers  permanently, a scarce human population that, given the characteristic of its task,  chooses to live on the island in  order to develop it. Here then settle home caregivers, whose owners live in nearby towns and villages, and hacienda caregivers. In the latter case, they are primarily  responsible for saving livestock  when the growing is coming or when a fire, such as those currently ravaging islands and coasts, threatens to destroy everything. His way of life and subsistence is the same as that of the coastal, with which he sometimes shares the night vigil,  touring the spinel.

Hard jobs that constitute an identity, an idiosyncrasy that characterizes economic activity and contributes to providing one more element so that tourists in the Paraná Delta and its tributaries feel curiosity and desire  to know the valuable wetlands of the area.

Islers and coastal, aware of the importance of its riverside presence, have developed a very marked feature and a sense of belonging to that river, its natural and nutrient environment. This is how, with the passage of time and  the influence of the progress  that has brought these workers together with different means, they have organized themselves to  share experiences, hardships, achievements and shortcomings  , forming trade union groups, which bring concerns to the authorities, claiming for solutions with different methodologies, such as  road cuts  and demonstrations in front of the government house.

But not everything is hardships and complaints, festivals are also held throughout the coastal towns every year, to enjoy the meeting,  the songs and dances typical of the region , accompanied by an audience enthusiastic to consume the  rich products made  in this activity and witness the shows that are offered there.