Paddocks are synonymous with dreams, opportunities: Diego Maradona is pushing a campaign to regain their role in the neighbors. 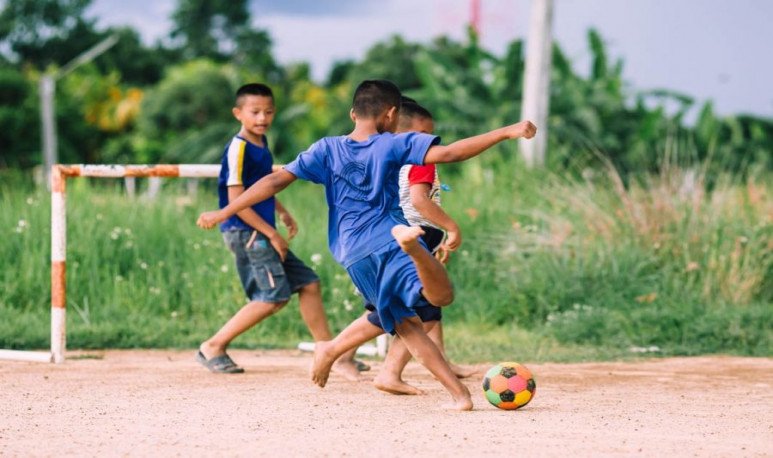 Without paddocks there is in Maradonas: meters from the Bombonbonie , in front of what was once a paddock, you read that phrase on a wall. In La Boca, in the neighborhood, on the street, on the sidewalk.  In every neighborhood . For many boys, playing ball is a way out, an escape. An opportunity. But the neighbors are changing and that essence is being diluted little by little. 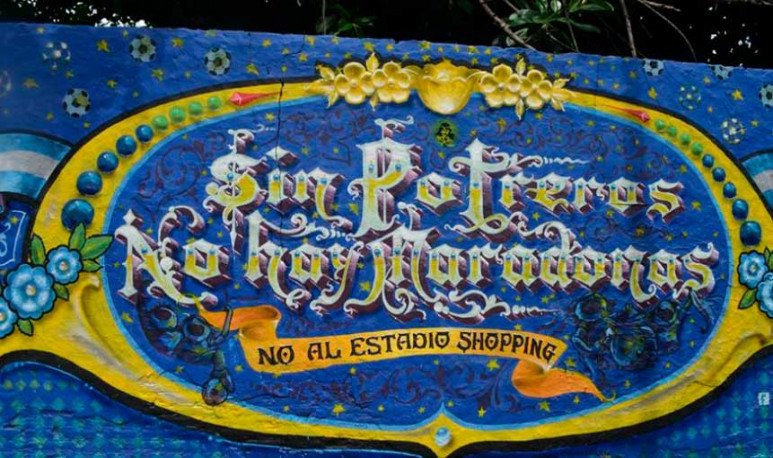 Always controversial, Diego Maradona is a human being with errors, like everyone else. But there is something that was always present in him: the paddock, and everything he represents. For this reason, I have recently met with the President of the Nation, to who he proposed to be the ambassador of a project that aims to recover pastures in different parts of Argentina. This is part of the Ten's struggle to keep the sectors alive where many boys start to make their dreams. Like it happened to him so many years ago.

This campaign to make sports playones in the neighborhoods seeks to rebuild the social network of values that surroundings the ball. Because probably few will become Maradona, but what they learn along the way is irreplaceable.  Playing , for many children today in the country, is something they are denied. A healthy child, in a content environment, is a privilege that few have.

That's why without paddocks there are in Maradonas . There are no dreams. There is no childhood. Because — when most we're disconnecting between so much hyperconnection — it's important to go back to the source, to the bases: that the boys play ball back on legs, and that's the only thing important.  Let them dream again that, perhaps, they can be Maradona too.

From unemployed to bosses