Never use your cell phone when driving

Using your cell phone when driving is a dangerous behavior 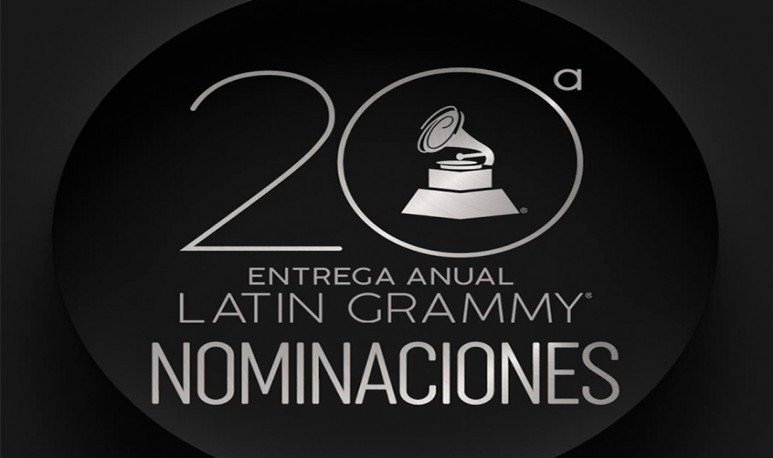 Using the cell phone when  driving  is a behavior that we must all avoid, because distractions occur and we lose track of speed and what happens around us. It is advisable, if you want to use the cell phone, park and talk quietly and free from hazards.

Without the mood to fall into sensationalism, traffic " accidents " are one of the most common causes of death in our country. Every year hundreds of families are broken because of of the irreparable loss of loved ones. Losses that are even more painful because they are sudden (it is not the same to hurt someone who had a long illness, for example) and, moreover, because they could probably have been avoided.

One would think that the greatest danger behind the wheel lies when we go on the route or the highway. And it is true that, unfortunately, traveling there is many times a risk factor and, above all, in times of summer holidays or long weekends. But in Capital Federal there are several crashes per day in the hands of people who circulate around the city in their normal routine. Whether in the conurban entrances or in the center, the long lines of vehicles show the prevailing lack of road education.

Using the cell phone behind the wheel, whether by car, bus, bicycle or motorbike, is something that should already be punished by law. What we think as a minimum distraction of just seconds can become a hinged moment that determines our lives, either because we don't see a pedestrian in front of us and we wear it or because we hit a tree or flowerbed and pay for it with our  body . Nothing is as urgent on the screen as is the importance of our lives and that of others.

What are we waiting for to become aware?

The Association Civil Mothers del Dolor is an organization created in 2004 by a group of mothers after losing their children. The union made them strong and generated this group in order to promote and consolidate the provision of justice, provide assistance services and constitute a forum for the defense of citizens' rights and security, without being affiliated with any party.

The Victimology Intervention Unit of the Ministry of Justice and Human Rights of the Nation receives victims and/or relatives at the headquarters of the Association. It is an area of approach and protection of the rights of victims of crime at the national level. And among the crimes they address, include those related to road irresponsibility.

Mothers carry out various publicity campaigns and meetings with various authorities disseminating their bills in search of improvements in Justice for the good of all. They understand that education is the first step to avoid meaningless losses, so they give talks in schools, universities and the community at large about violence in all its forms: gender-based violence,  road facts , institutional violence and others.

In addition, among the actions they carry out, they carry out all kinds of demonstrations with their families and friends to claim for victims of road accidents, along with other social groups and organizations. The goal is to promote road awareness and make visible the 20 deaths per day recorded in Argentina due to traffic incidents.

“Many times we talk about statistics, but we are what these numbers represent: Martina, Juan, Jerónimo, Kevin; you do not need to be a victim's relative to accompany, we depend on everyone to make this problem visible,” said the reference for Mothers once of Pain, who lost his son, Kevin Sedano, in 2002.

At the request of the United Nations, every third Sunday in November is commemorated World Day in remembrance of the Victim of Road Claims.

The quartit of the background

It's proven: Argentinos are “Toquetones”